BUSINESS China's M&A activities ease in US, rise in Europe

China's M&A activities ease in US, rise in Europe

Chinese enterprises pursued more mergers and acquisitions (M&As) in the first half of 2018, but saw a shrinkage in their value, according to a recent study by PricewaterhouseCoopers (PwC), a renowned accounting behemoth in the world. 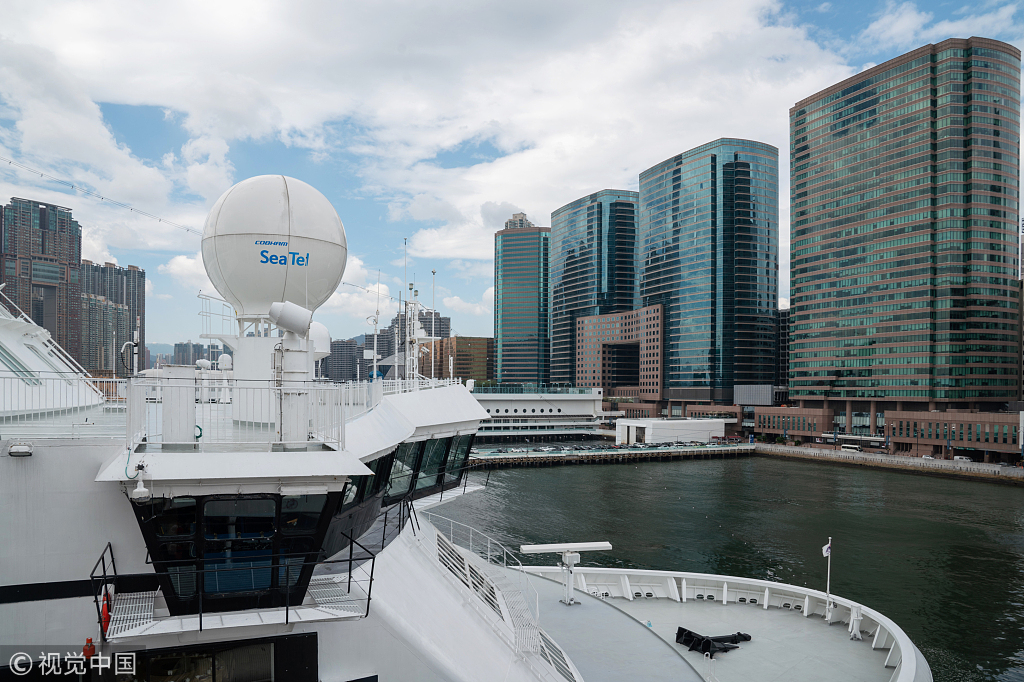 A cruise ship is docked near the Prudential Tower, which houses the Prudential Plc offices, third right, in Hong Kong, China, on Thursday, Aug. 9, 2018. (Photos: VCG)

A publication released by PwC on Tuesday probed into the expansion of Chinese companies for this period, which covered their strategic investments, financial investments and M&A deals at home and abroad.

The report shows that as of the end of June, Chinese companies had pursued a total of 5,653 such transactions, 191 more than in the same period last year. The value of their investments, however, experienced a fall, down by 18 percent year-on-year to $348.3 billion.

Their overseas expansion in this field saw a particularly remarkable decline, registering the fourth consecutive half-year shrinkage after the peak in 2016.

This slump is attributable to the drop in Chinese investments to the US since then.

In 2016, China’s foreign direct investments to the US reached $46 billion, dropped by a third to $29 billion in 2017 due to policy and political factors, and further slid to $1.8 billion in the first half of 2018, as shown by data from the research company Rhodium Group.

In the same period, the M&A transactions by Chinese companies fell from $62.7 billion in 2016 to $13.6 billion in 2017, according to statistics from the financial data provider Dealogic, LLC.

As for other investment destinations, Europe overtook Asia during the 6-month period as the top target for the Chinese companies. In particular, two high-profile deals, together worth $19.8 billion, made up 80 percent of their M & A deals in this region.

In February, China’s car manufacturer Zhejiang Geely Holding Group Co. obtained a 9.69 percent stake in its German peer Daimler AG for USD nine billion. These shares, held via one of Geely’s overseas companies, made it the largest shareholder of Daimler AG.

In May, CTG proposed to obtain full ownership of the Portuguese company for $10.8 billion, in which it already held a 23.27 percent stake as the largest shareholder. The CTG first purchased 21.35 percent of shares in the Portuguese company in December 2011 and increased its holdings by another 1.92 percent in October 2017.

Domestically, the M&A transaction value stumbled by 27 percent from January to June, with 24 deals worth  one billion US dollars or above in contrast to a figure of 32 in the second half of 2017. This decline was believed to some extent to be a result of China’s efforts to deleverage its economy.

In its study, PwC offered an outlook for China’s M&A landscape in the second half of 2018.

It expected that China’s M&A activities will further ease down, with a mild decline in overseas M&A deals and stable performances in domestic and overseas strategic investments and private equity investments.