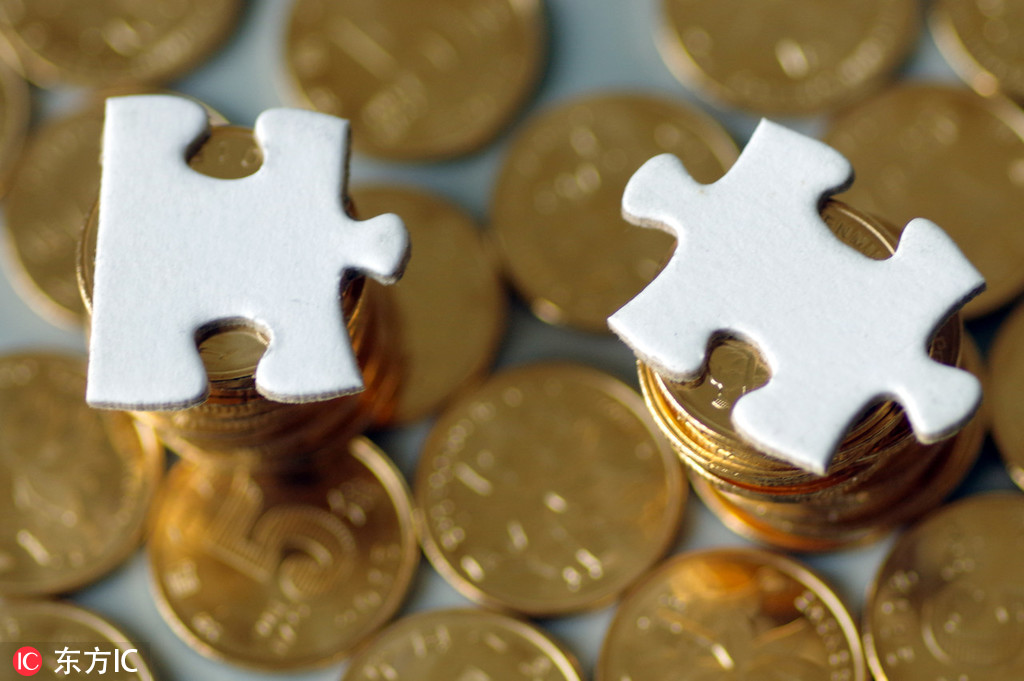 China's overall corporate mergers and acquisitions (M&A) deal volume will remain steady in 2019, according to a PwC report. (Photo: IC)

PwC, a global accounting and consultancy firm, predicted in the report a moderate retreat in the number of M&A in the first half due to global economic uncertainties, but a rebound will take place during the rest of the year, backed by warming outbound deals and private equity investment.

The report said the total M&A value came in at $678 billion in 2018. Companies in high-tech and consumer product industries became the most popular M&A targets, and the European market and some Asian economies were favored by Chinese investors.