BEIJING, Dec. 30 (Xinhua) -- China's corporate mergers and acquisitions (M&As) witnessed significant growth in the first 11 months of this year in part due to simplified approval procedures. 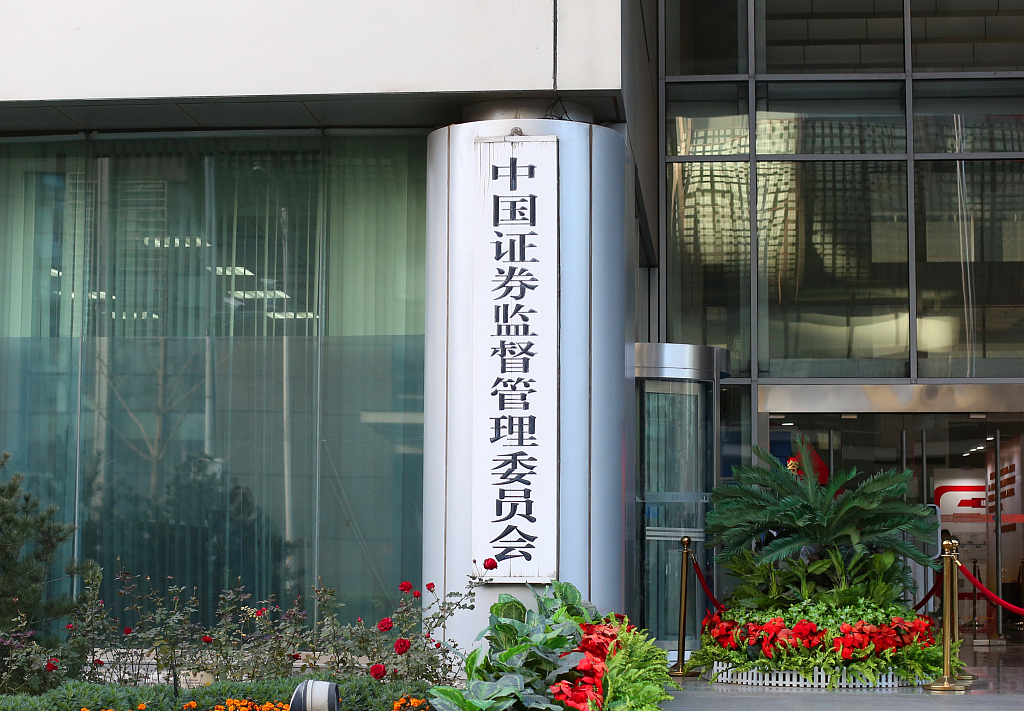 The value of M&As totaled 2.3 trillion yuan (around 335 billion US dollars) in the January-November period, up 42 percent year on year, said Li Chao, vice chairman of the China Securities Regulatory Commission (CSRC).

The CSRC briskly pushed forward market-oriented reforms this year, making more than 90 percent of such deals free from CSRC approval.

Li also cited top tasks for the securities regulator next year, including a science and technology innovation board, wider opening-up of the capital market and stronger support for long-term funds into the stock market.