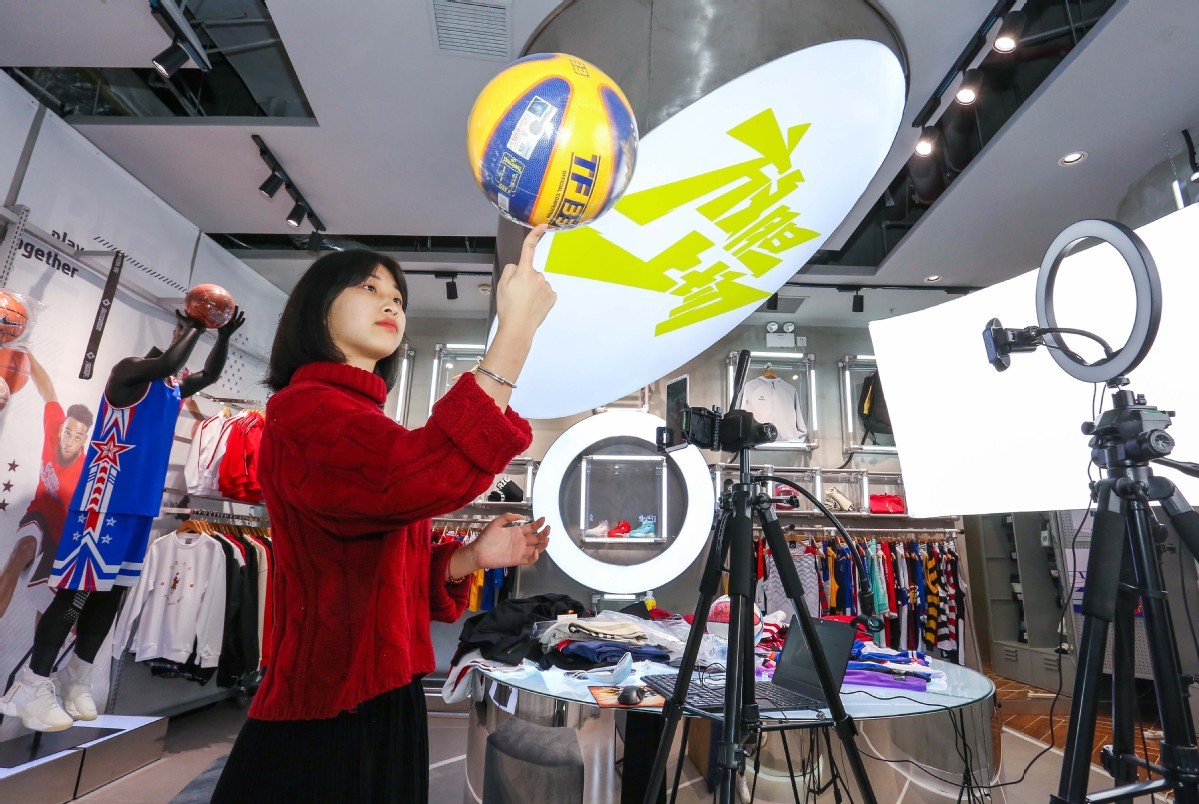 Major internet companies raked in 344.6 billion yuan ($48.32 billion) in the January-April period, up 4.9 percent year-on-year, according to the Ministry of Industry and Information Technology (MIIT).

In the period, the operating profit of the industry rose 4.8 percent year-on-year to 32.7 billion yuan, reversing the losing streak in the first quarter.

Meanwhile, the sector's spending on research and development neared 17.3 billion yuan, increasing by 5.3 percent from the same period in the previous year.

The internet sector has become a key component of China's "new economy" as the country undergoes a shift to growth driven more by technology and consumption.

The MIIT statistics cover enterprises with annual revenue from internet services of above 3 million yuan in the previous year.