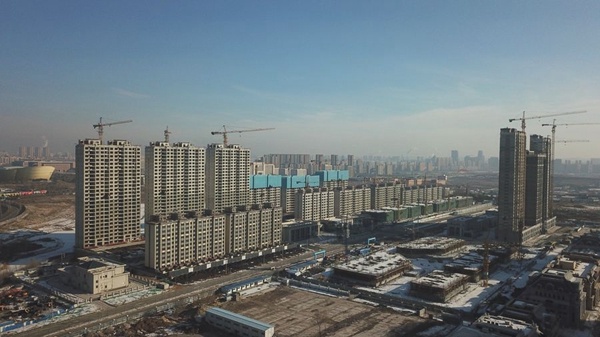 The government has maintained its tighter regulation of the property sector, including home purchase curbs and stricter mortgage policies, to ensure that "housing is for living in, not for speculation."

The report predicted that the slowdown in the growth of large-scale housing enterprises will become the norm in the future as investment and scale expansion momentum decreases.