BEIJING, March 31 (Xinhua) -- The purchasing managers' index (PMI) for China's manufacturing sector came in at 50.5 in March, up from 49.2 in February, the National Bureau of Statistics (NBS) said Sunday. 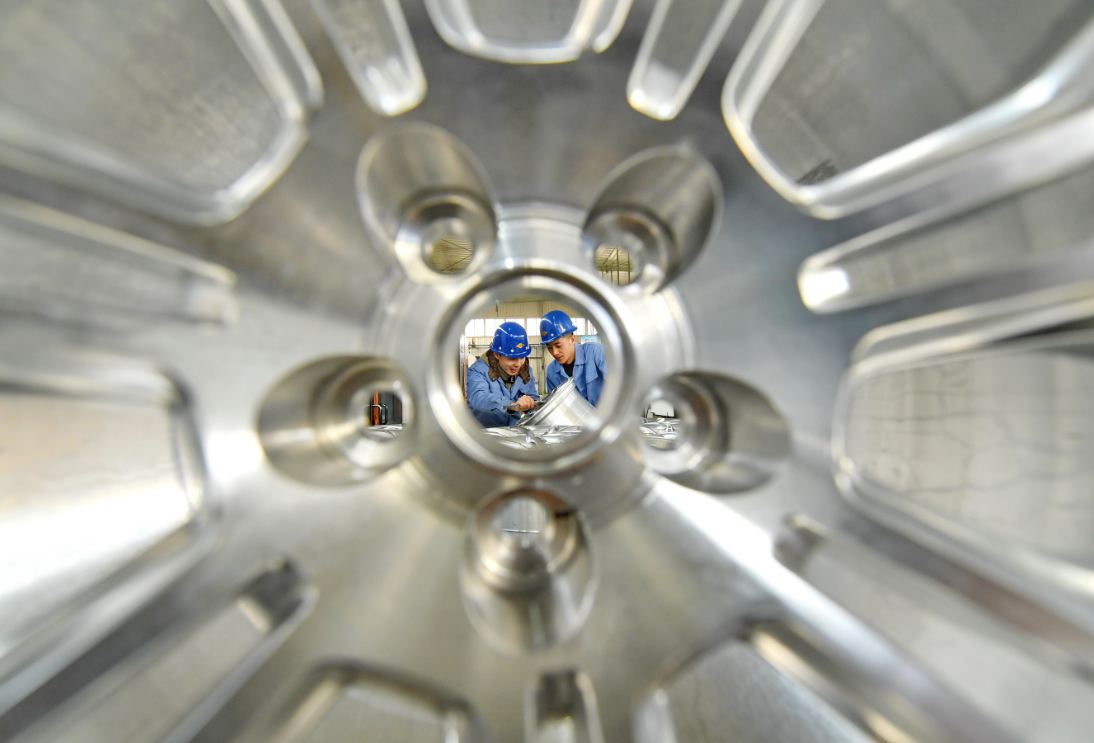 The sub-index for production, a major factor used in calculating PMI, rose to a six-month high at 52.7 in March, up 3.2 percentage points from February.

The sub-index for new orders went up 1 percentage point from February to 51.6 in March, the highest in half a year, showing growing momentum in market orders.

Sunday's data also showed the PMI for China's non-manufacturing sector stood at 54.8 in March, up from 54.3 in February.