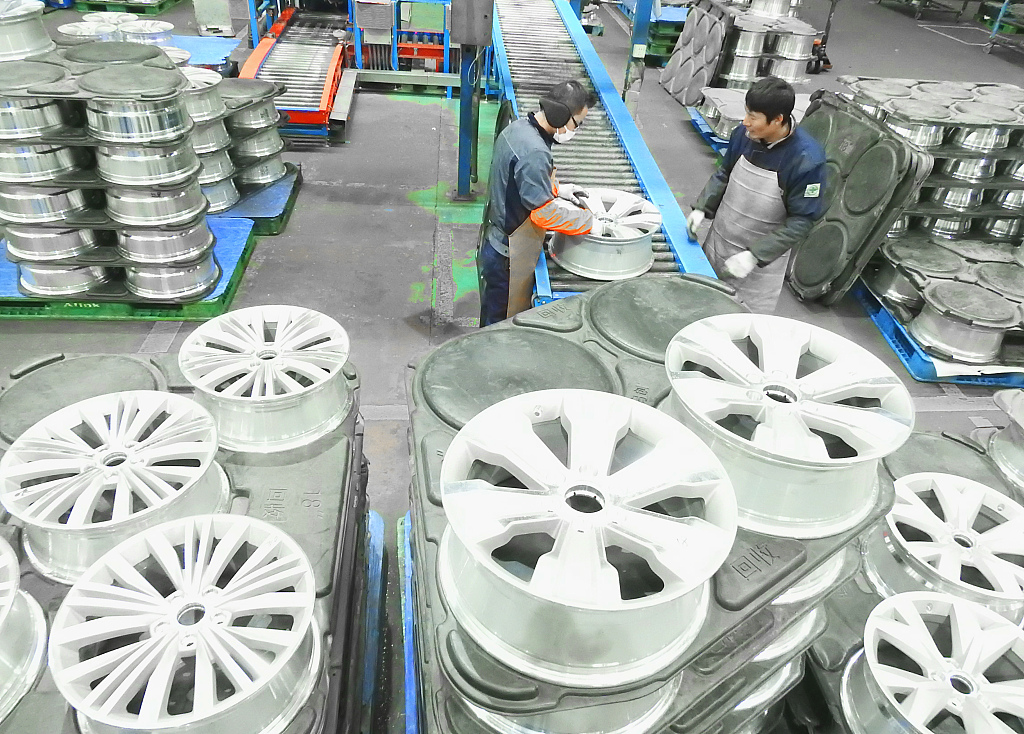 BEIJING, June 2 (Xinhua) -- The composite purchasing managers' index (PMI) of China stood at 53.3 in May, down 0.1 percentage point from the previous month, as the country's corporate business activities remained basically steady, according to data from the National Bureau of Statistics (NBS).

The drop in manufacturing PMI was mainly driven by a slump in the new orders sub-index, which was due to decline in new export orders, Lu Ting, economist of Nomura International, said in a report.

There is no need to worry too much about short-term economic fluctuations in the data, as it takes time for stimulus policies by the government to take effect, said Zhou Maohua, analyst with China Everbright Bank.

"It's just uncertain where external demand will go. We can't say it is definitely slumping," Zhou said.

China has rolled out a series of policies including reforms on value-added tax, reduction of social security rates, and financial support for small and medium-sized manufacturing firms to shore up growth.

Zhou said that the Chinese economy is still running within a reasonable range and the changes of economic structure should be paid more attention to.

Sector-specific figures for non-manufacturing industry showed relatively fast growth momentum in the service sector, with the indices for railway and air transport, post, accomodation, telecom, broadcast, internet software information technologies all standing above 60. The figure for construction services fell by 1.5 percentage points to 58.6, still in a range of fast expansion.