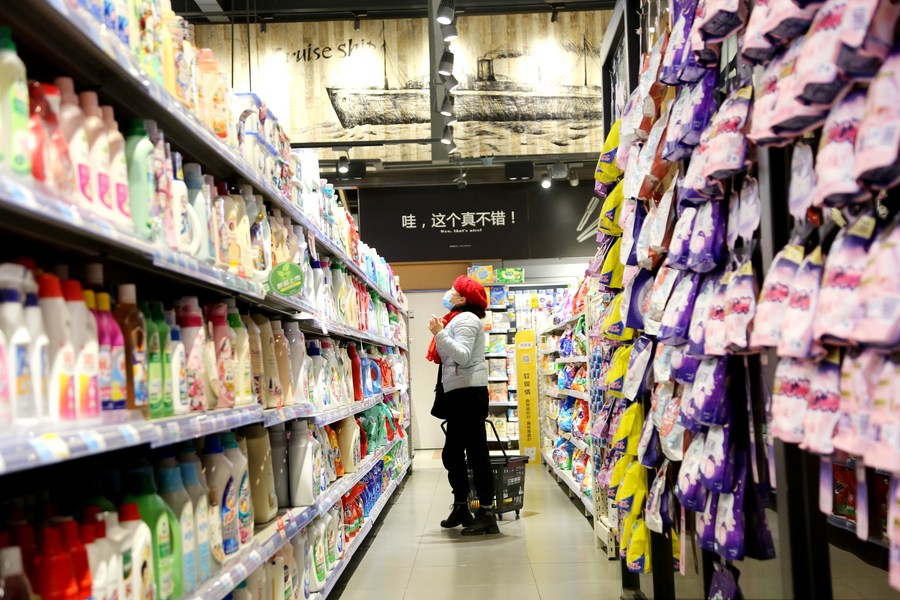 The figure reversed from the 0.2-percent drop in February, the NBS data showed.

Food prices went down 0.7 percent year on year, dragging down consumer inflation by 0.12 percentage points, according to the data.

On a monthly basis, the CPI declined 0.5 percent, with food prices down 3.6 percent due to falling demand after the Spring Festival, noted Dong Lijuan, a senior statistician with the NBS.