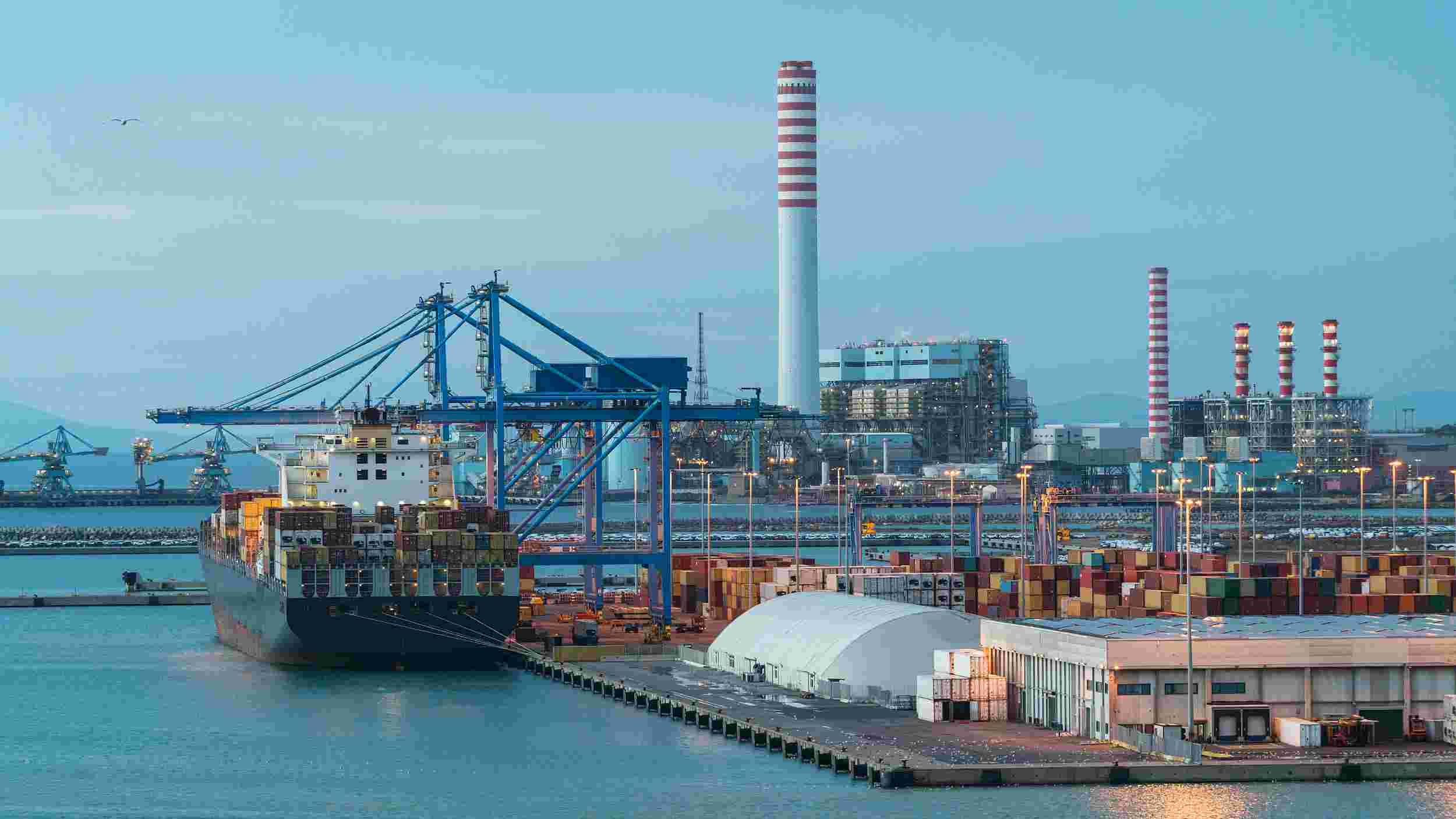 BEIJING, Dec. 24 (Xinhua) -- China's marine economy has seen an average annual growth rate of 7.2 percent since 2012, reaching 7.76 trillion yuan (around 1.12 trillion US dollars) in 2017, according to a report submitted on Monday for review at a bimonthly session of the National People's Congress Standing Committee.

China's marine economy, which consists of three marine economic zones in the north, east, and south of the country, accounted for 9.4 percent of the gross domestic product in 2017, said the report.

China has seen continued development in innovation capability of marine technologies, as well as the industrialization level, the report said, adding that the breakthroughs in major technologies and projects have significantly supported China's progress toward a maritime power.

The report said China will formulate policies and measures to build the country into a maritime power by improving legislative work, optimizing marine industrial structures, improving the quality and effectiveness of the marine economy, among others.

Efforts will also be made to transform and upgrade traditional marine industries to help them move towards the middle and high ends of the global value chain, according to the report.

Authorities will strengthen control in the use of marine resources, help nurture a group of innovative enterprises in the drive towards making breakthroughs in core technologies related to the sea, and innovate sea management systems and mechanisms, the report said.