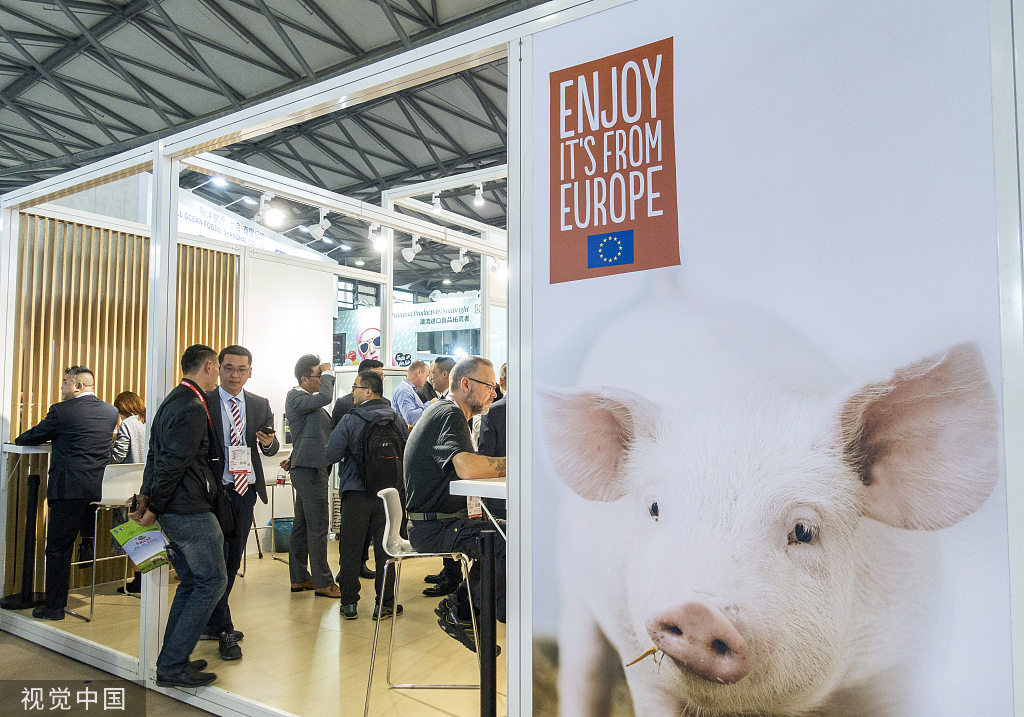 The move is part of the country's efforts to boost meat supply and stabilize prices as African swine fever impacts the pork market.

The government will continue to release pork reserves, enhance match-making between production and sales, and disclose market information in a timely manner, Gao said.

China's pork prices are softening thanks to a string of measures. Last week's average pork wholesale price in the country's 36 major cities dropped by 8.6 percent over the previous week, MOC data showed.