BEIJING, May 1 (Xinhua) -- China's mobile game sector posted robust growth of over 49 percent in the first quarter of 2020, a report said. 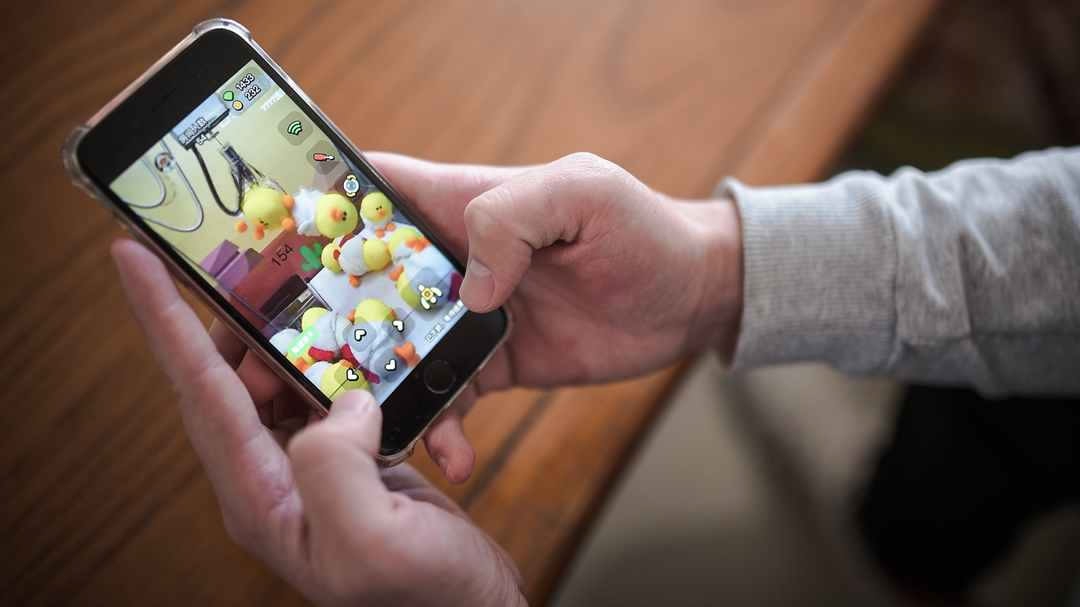 The revenue of the online game market reached nearly 55 billion yuan (about 7.79 billion dollars) in the first three months, according to a report from CNG, a research agency in the sector.

Meanwhile, a number of popular science games related to epidemic prevention were developed by game firms and relevant institutions, which had a good performance in the market, it said.