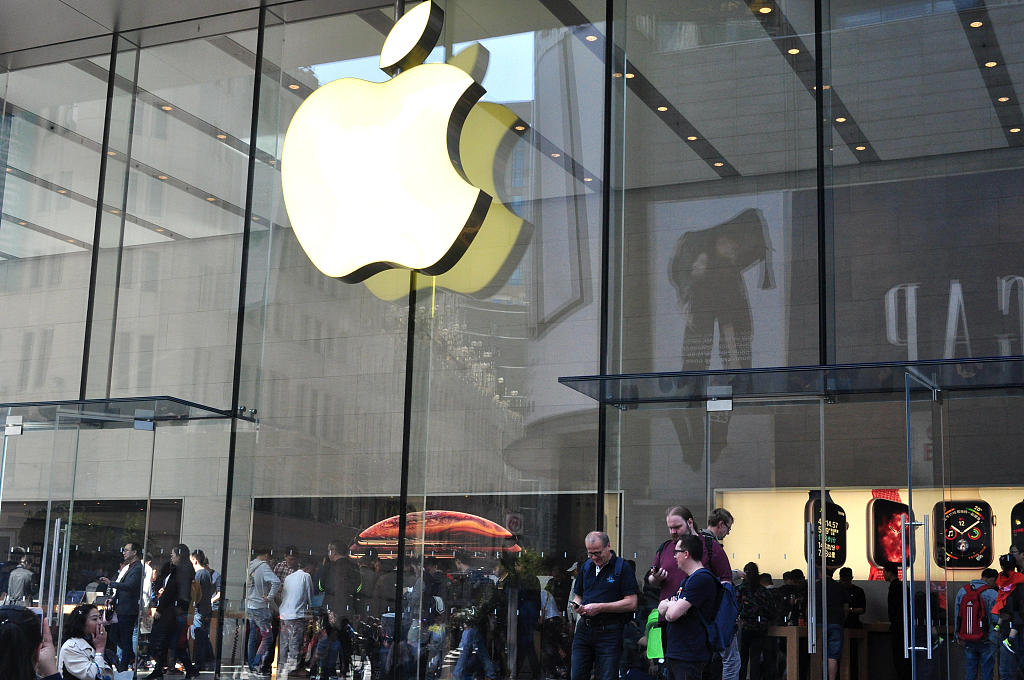 Total shipments during the January-October period reached 343 million units, down 15.3 percent from the same period last year, the China Academy of Information and Communications Technology (CAICT) said in its report.

Shipment of 4G phones hit 36.42 million, up by 1.6 percent year on year, accounting for 94.5 percent of the total shipments in October, according to CAICT, a research institute under the Ministry of Industry and Information Technology.

Chinese phones accounted for 84.4 percent of the total shipments last month with a 1.9-percent increase year on year to some 32.5 million units.

Meanwhile, the number of new models launched in October decreased 25 percent year on year, according to the report.