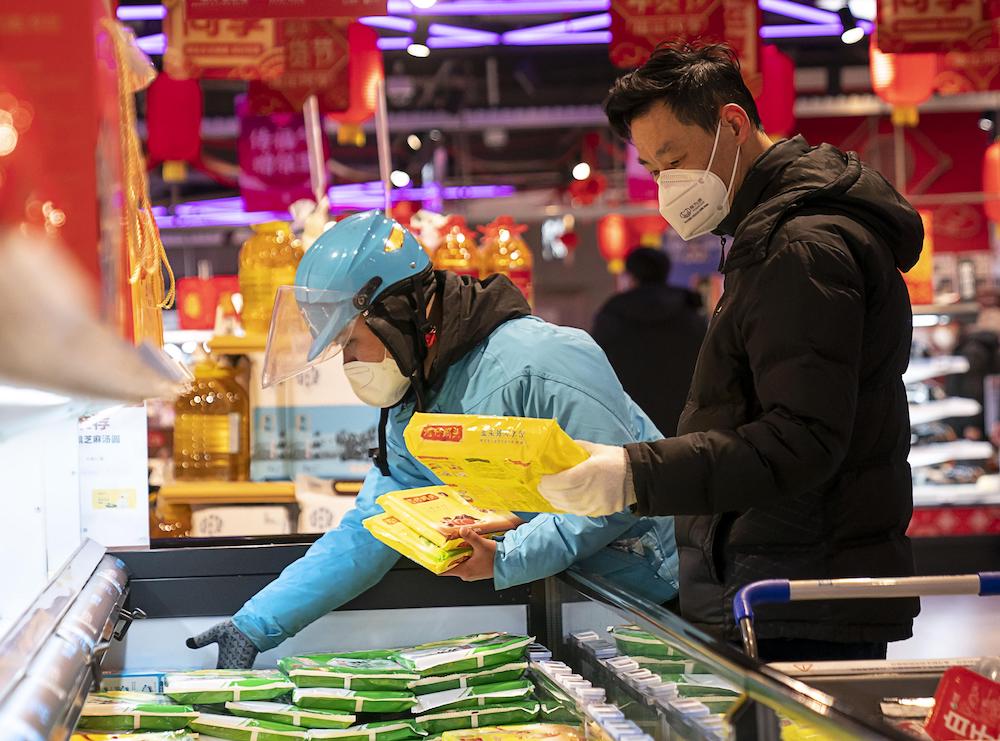 China has ample monetary tools to navigate the country’s economy through the troubles caused by the novel coronavirus outbreak, said a senior official of China’s central bank.

The economic implications are limited and will be short-lived since the positive elements underpinning China’s long-term development remain unchanged, said Liu Guoqiang, vice governor of People’s Bank of China (PBOC), on Saturday.

The ongoing COVID-19 epidemic has cost China visible economic losses. It has disturbed the holiday spending spree during Spring Festival this year, in which sales would have reached a seasonal climax.

Traffic restrictions made it worse for business sector, which has been battered by a shortage of workers and supplies, hindering post-holiday production resumption.

“China’s monetary policy space and tools are sufficient. We’re confident and capable of dealing with the epidemic impact,” said Liu.

In a quarterly report on monetary policy implementation released on Wednesday, PBOC vowed to continue making good use of various monetary policy tools including targeted cuts in the reserve requirement ratio and the re-lending program to guide more funds into small companies, the private sector and the manufacturing industry.

China’s currency RMB will remain stable and its foreign exchange market is capable of offsetting the impact, added Liu.