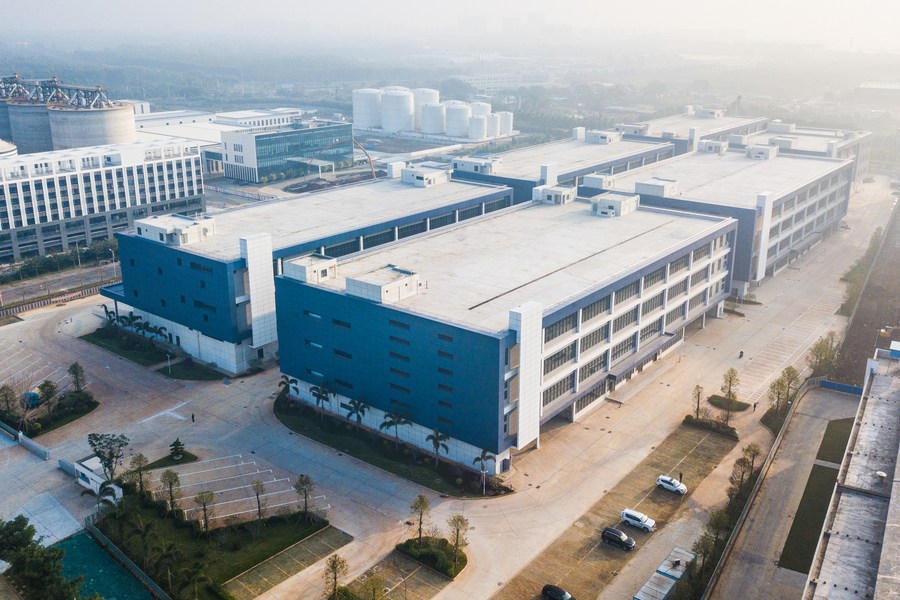 The central bank's recent meeting has sent positive signals about how China might steer its monetary policy against the backdrop of a cloudy global economic outlook.

In addition to prioritizing stability, the meeting specifically urged the leverage of structural monetary tools to funnel more targeted support to agricultural and small enterprises.

Structural monetary tools, together with cuts in interest rates and reserve requirement ratio, are part of China's monetary policy instruments. Analysts believed that with a substantial policy toolkit at hand, the country has wiggle room in its monetary policy.

Despite the pandemic, the world's second-largest economy has remained committed to a prudent monetary policy over the past two years, in stark contrast to excessive money printing in some economies that aimed at rebooting growth.

Prior to the central bank meeting, the financial stability and development committee under the State Council held a meeting on March 16, pledging concrete actions to bolster the economy in the first quarter.

Monetary policy should take the initiative to cope with the situation, while new loans should maintain an appropriate growth, according to the meeting.

To shore up the economy, China has, since the start of this year, encouraged local banks to issue more inclusive loans for small and micro businesses through market-based means, cut the interest rates of its medium-term lending facility loans and lower the loan prime rates.

As of January, lending rates for enterprises dropped to 4.5 percent, the lowest level since reform and opening-up in 1978, with the number of small and micro businesses supported by inclusive loans exceeding 48 million.

Entering the second quarter, analysts expected financial authorities to step up the implementation of the prudent monetary policy and roll out more effective support to the real economy. 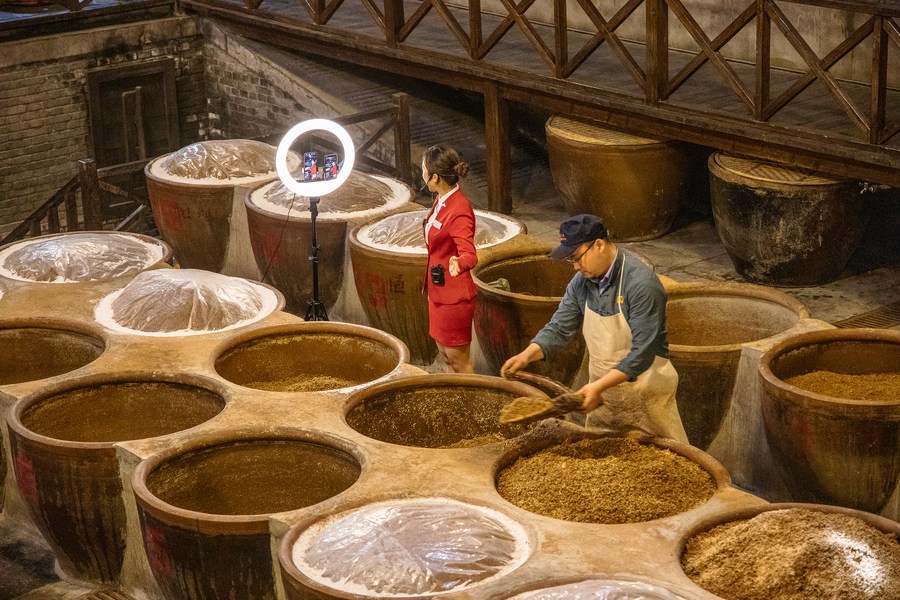 The approach of "taking the initiative to cope with the situation" came at the right time, said Lou Feipeng, a researcher with the Postal Savings Bank of China, as the goal of stabilizing growth requires proactive moves to boost the real economy, ward off financial risks and deepen financial reform.

No matter what tools are utilized, the country has reassured the market that it will adjust the strength and tempo of its monetary policy based on domestic situations.

Shrugging off concerns over impacts from recent shifts in the monetary policy of developed economies, central bank official Sun Guofeng said these changes would only have "limited impacts" on China as the country has made full use of cross-cyclical adjustment and maintained reasonable and ample liquidity in the market.

Moving forward, Lou said that apart from maintaining continuity and stability, China's monetary policy needs to be more forward-looking and enhance synergy with other macro-economic policies in order to promote healthy and sustainable development.