China's national carbon emission trading market, which is scheduled to go online before the end of June, will feature two centers. It will have a trading center in Shanghai and a carbon quota registration center in Wuhan, capital of Central China's Hubei Province, according to media reports. 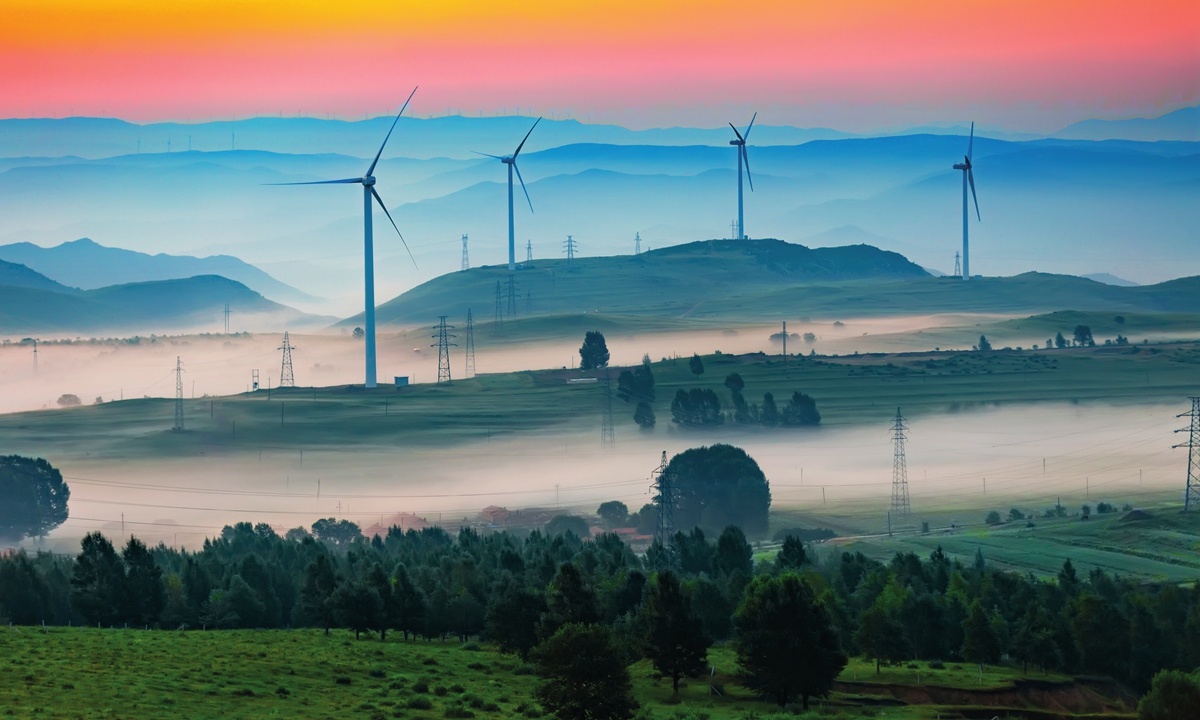 The carbon trading system is undergoing a smooth trail run, according to a post on Hundsun Technologies' official Weibo account on Wednesday. Hundsun Technologies said it plays a key role in the construction of the basic infrastructure required for the national carbon market.

The Shanghai Environment and Energy Exchange will be upgraded into a trading center for nationwide carbon market, the Shanghai Securities News reported on Wednesday.

The registration center in Wuhan will be responsible for registering and collecting data. The center is now in the process of opening accounts for the first batch of 2,225 energy enterprises.

In early March, the Chinese Minister of Ecology and Environment urged the trading in national carbon market, an important tool to help cut emissions and achieve China's new carbon emissions peak goal and carbon neutrality vision to start before the end of June.

Chinese leaders have pledged to peak carbon emissions before 2030 and achieve carbon neutrality before 2060.