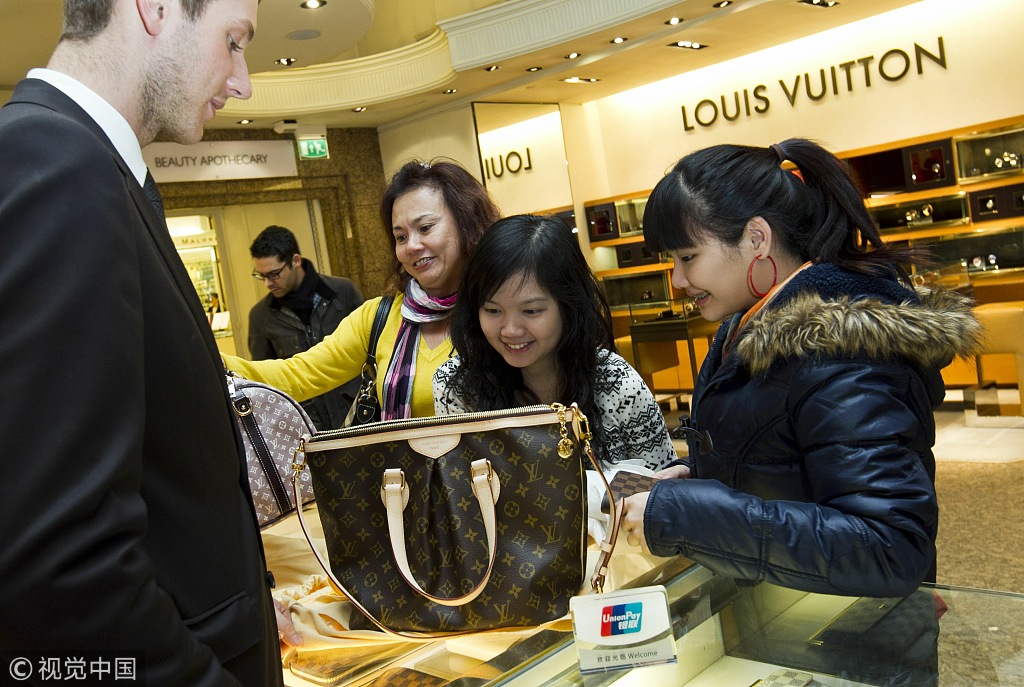 London's Chinatown is embracing an influx of visitors who have landed in the UK this week due to the National Day holiday in China. The holiday sees millions of tourists travelling both within China and abroad.

Specialist publication, Retail Times, reports retailers in the UK have started to eagerly await the so-called "Golden Week" due to the influx of Chinese tourists.

Chinese visitors are the UK's biggest group of tax-free spenders, making up 26% of tax free sales in London between January and August of this year.

"Chinese visitors remain incredibly important for the UK's retail and hospitality sectors, bringing a real boost to both businesses and the economy," said Brian Bickell, Chief Executive of the UK China Visitor Alliance.

In a boost to the mobile payment sector in the UK, Alipay has announced that it is partnering with London's Chinatown to bring their popular 'order and pay' app service to London. Tourists are able to scan a QR code to read details in Chinese, order and then pay the bill via the application.

"In the last 6 months, we've seen a 60% growth in the UK – activating most of Chinatown's stores, supermarkets and restaurants, plus the London Eye, Sealife and other Merlin Entertainment venues. Alipay is enabling the surging numbers of Chinese consumers who are now travelling abroad to spend their money in UK stores," said Alipay's European Director Roland Palmer.

"We have a long waiting list of High Street brands and restaurant chains who want to use Alipay to access Chinese tourist's money," added Palmer.