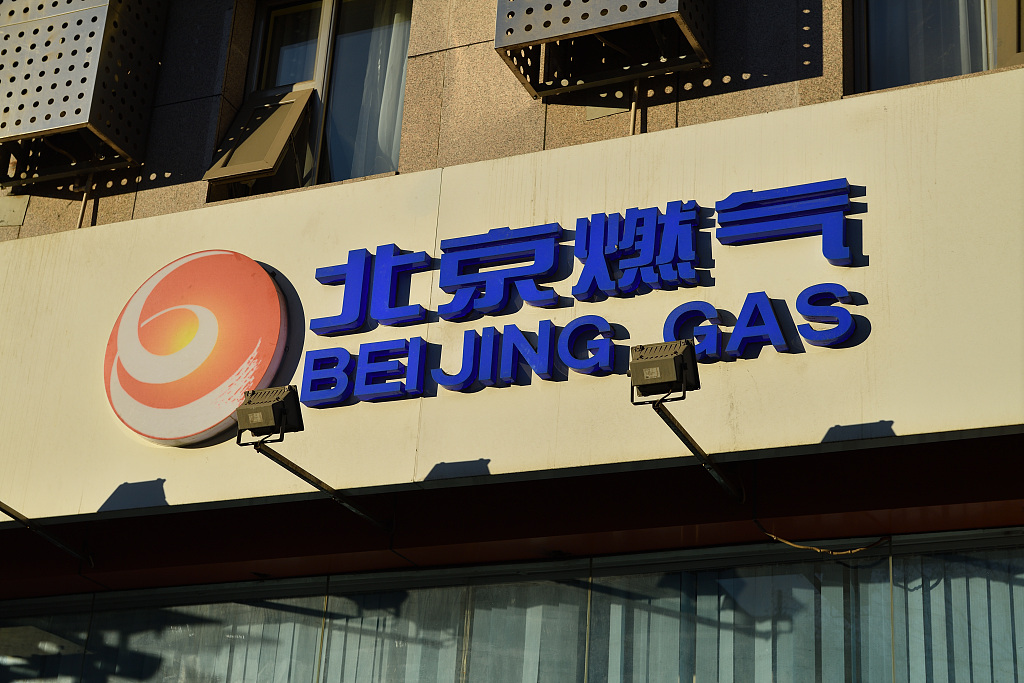 Apparent consumption of natural gas rose 11.4 percent year-on-year to 100.9 billion cubic meters from January to April, according to the National Development and Reform Commission (NDRC).

Meanwhile, a total of 103.93 million tonnes of refined oil was consumed during the same period, down 0.3 percent year on year, NDRC said.

China has been promoting efficient, large-scale use of natural gas in sectors including industrial fuel, gas-fired power and transport.

The country's natural gas consumption totaled 280.3 billion cubic meters in 2018, a remarkable growth of 18.1 percent from a year ago, NDRC data showed.

According to a three-year action plan on air pollution control released in 2018, China will boost the share of natural gas in its total primary energy consumption to 10 percent by 2020.