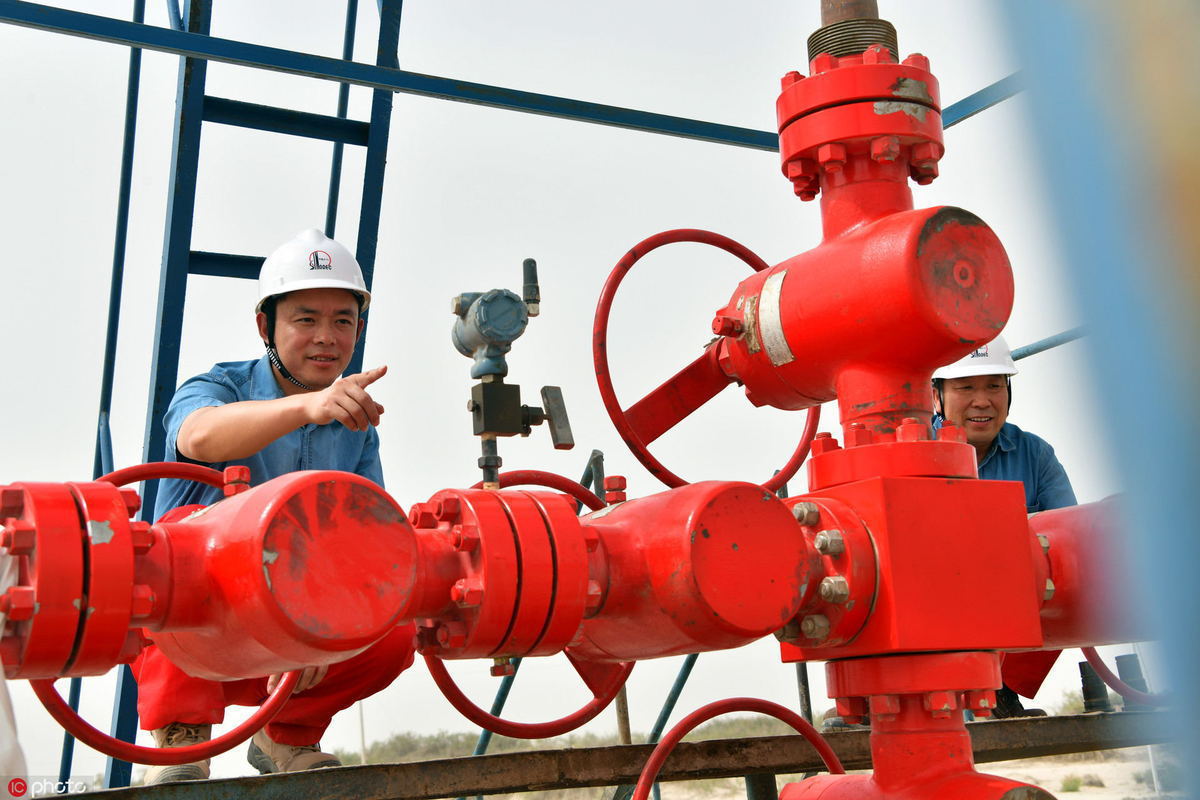 The output hit 15.1 billion cubic meters last month, up 8 percent year-on-year, 0.2 percentage points lower than that in October, according to the NBS.

In the first 11 months of the year, 157.5 billion cubic meters of natural gas were produced, up 9.2 percent year-on-year.

The country's annual natural gas output is expected to increase by over 11 billion cubic meters this year, according to the National Development and Reform Commission.