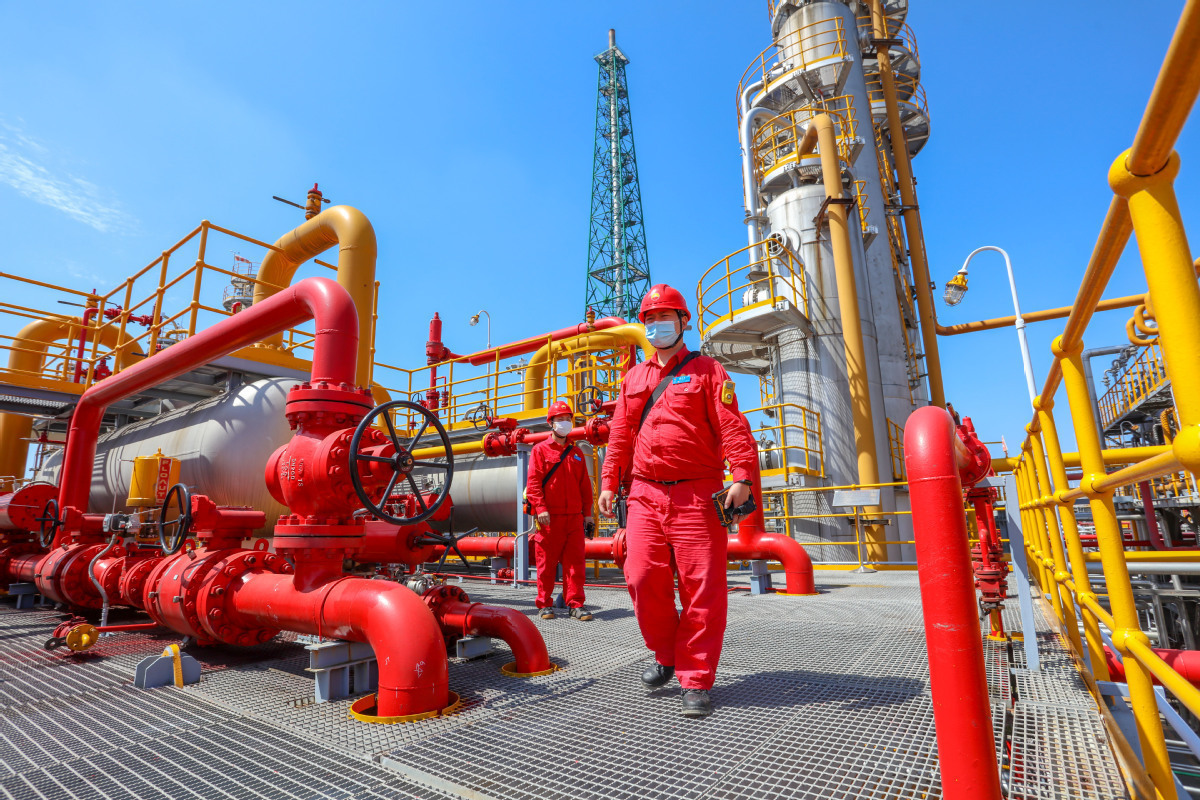 China saw steady growth in its natural gas output during the first four months of the year, official data shows.

The country's natural gas output rose 11.6 percent year on year to 70.2 billion cubic meters during the period, according to data from the National Bureau of Statistics (NBS).

The country's natural gas imports in the first four months surged 22.4 percent year on year to 39.46 million tons, according to the NBS.