BUSINESS China's natural gas output up 12.9 pct in May

China's natural gas output up 12.9 pct in May 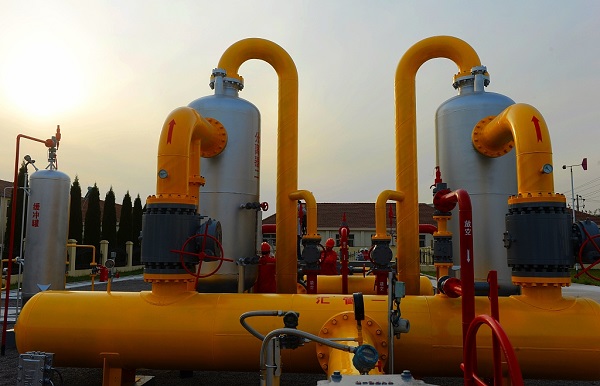 The growth expanded from the 7.9-percent increase registered in April, data from the National Bureau of Statistics showed.

Imports of natural gas came in at 7.56 million tonnes last month, with an increase of 2 percent from a year earlier.

The country imported 39.43 million tonnes of natural gas in the January-May period, up 13.4 percent year on year.