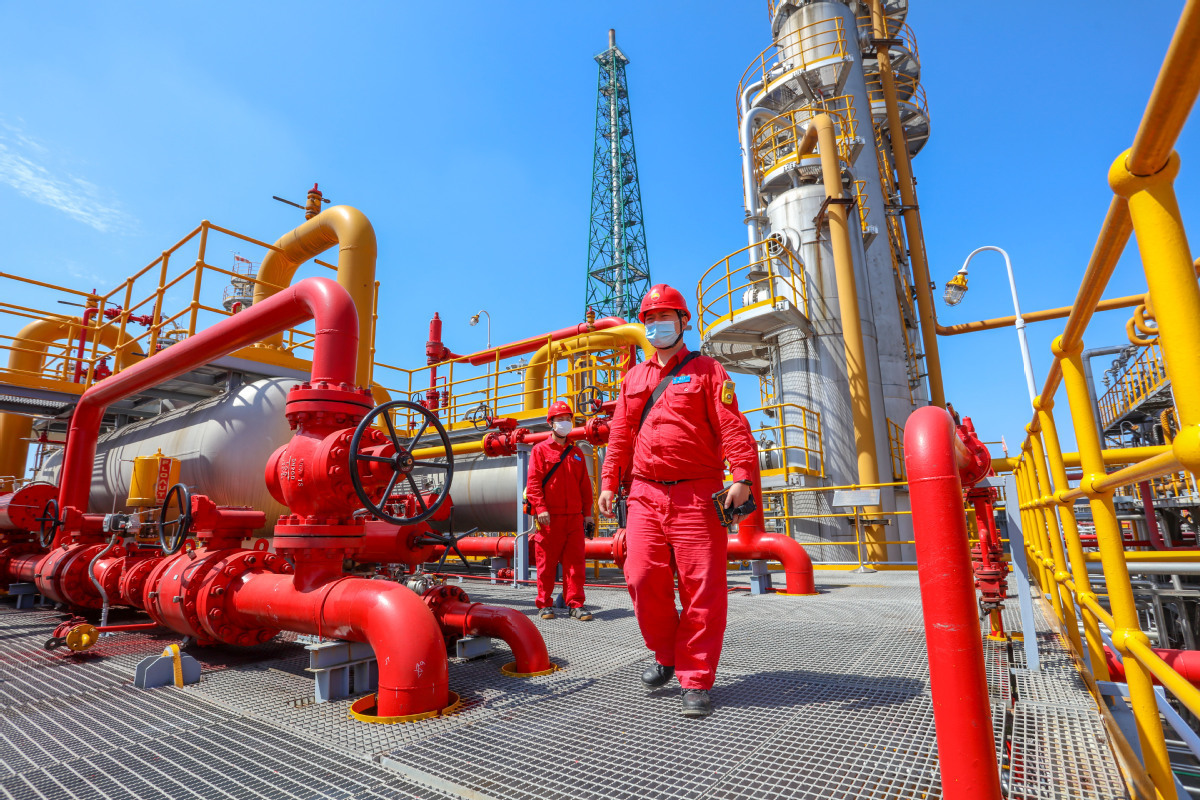 In the first eight months of this year, the country's natural gas production gained 8.8 percent year-on-year to 122.5 billion cubic meters.