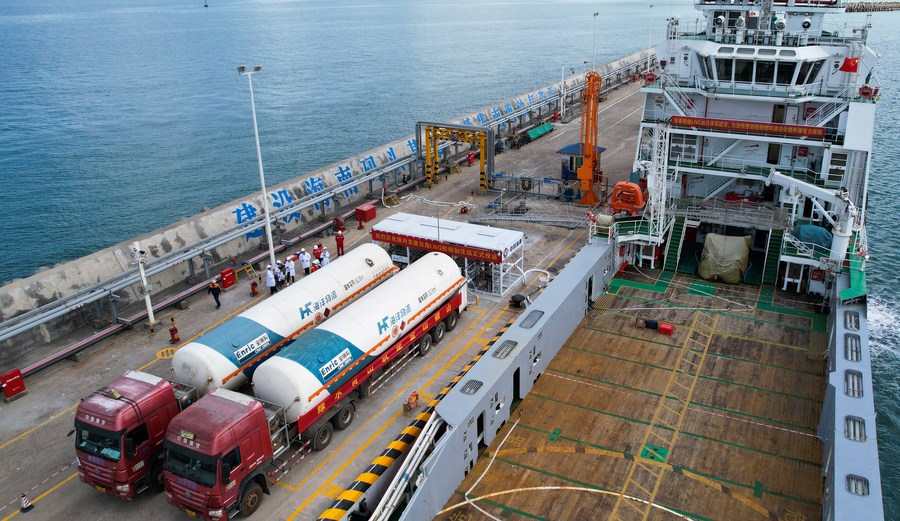 The country produced 20.4 billion cubic meters of natural gas in December, up 6.5 percent from a year earlier, according to the bureau.

The growth rate was 2.1 percentage points lower than that of November, the bureau said.