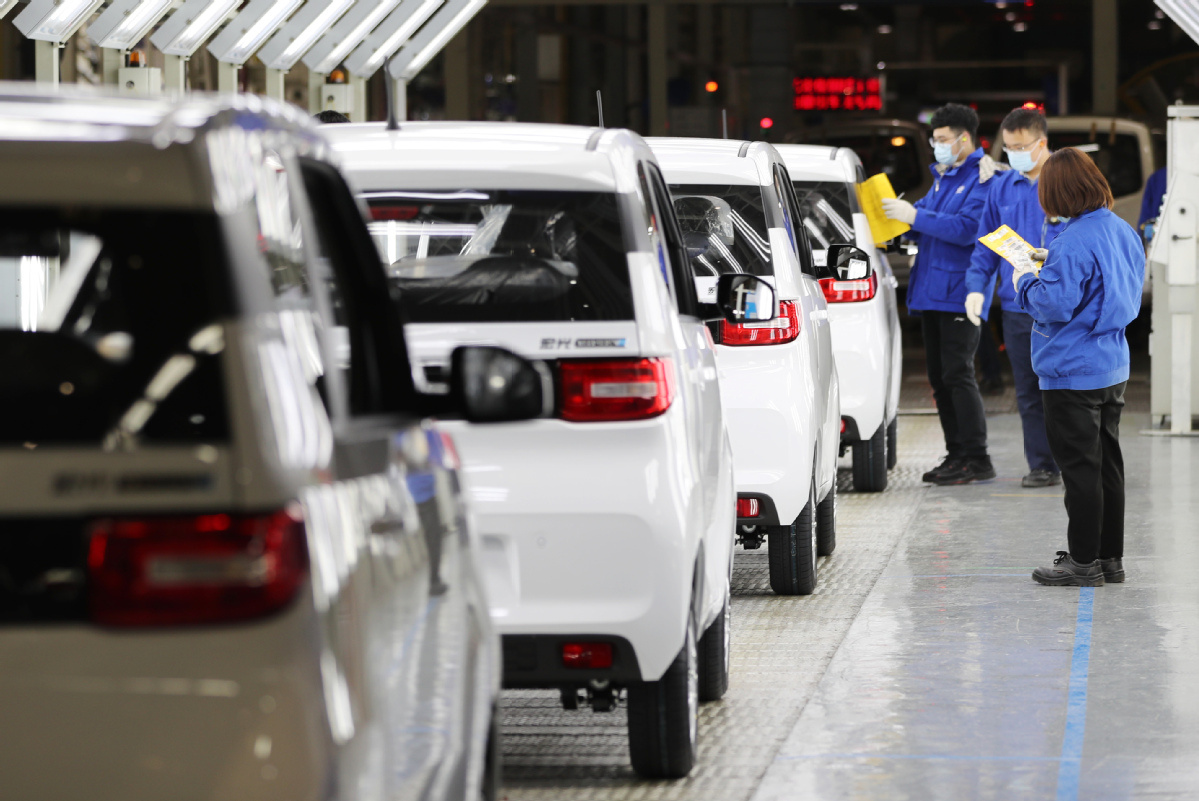 Market penetration of new energy vehicles (NEVs) in China is set to rise further as the economy steadily recovers and public awareness for environmental protection grows, the Ministry of Commerce (MOC) said Thursday.

The data accounted for 10 percent of new car sales during the period, up 6.1 percentage points from the share in the same period last year.

China aims to raise the proportion of new NEVs in the sales of new vehicles to 20 percent by 2025, according to a development plan for China's NEV industry released last year.