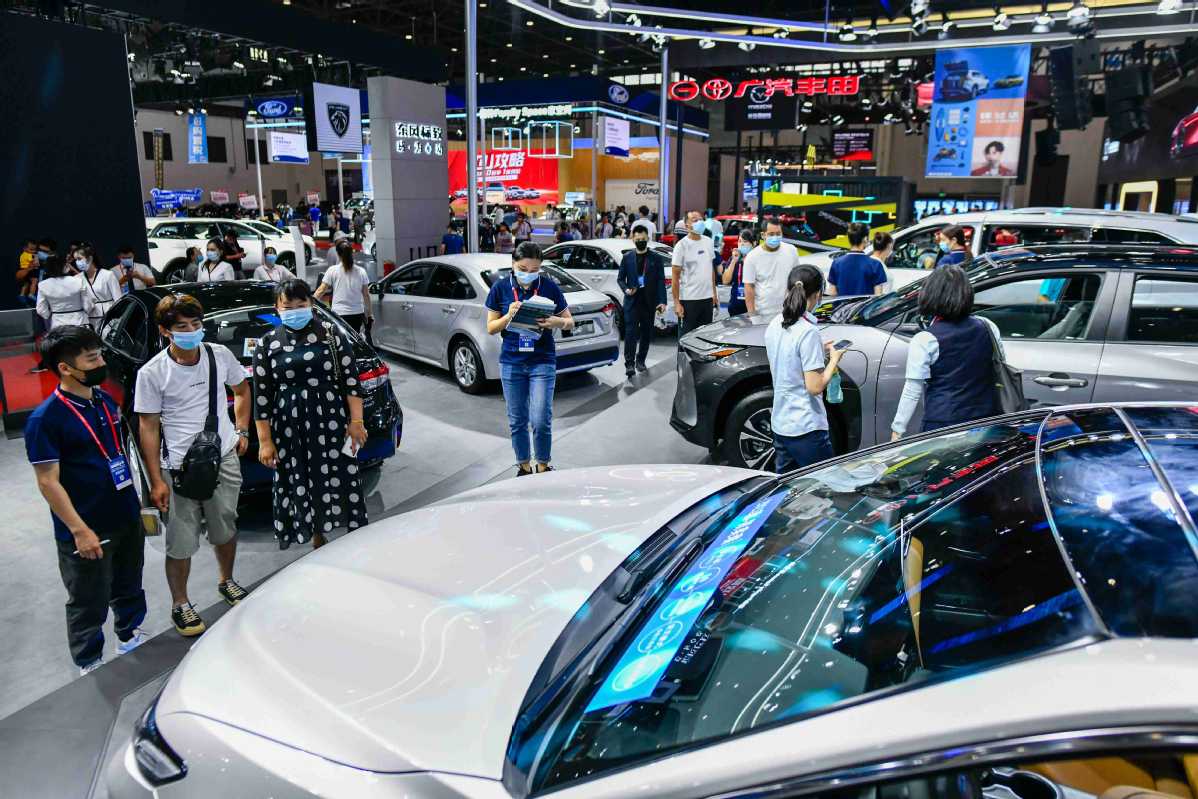 Retail sales of China's new energy passenger cars came in at about 598,000 units, up 58.2 percent year-on-year.

The monthly figure is 7.8 percent higher than the previous month. In October, retail sales of new energy passenger cars came in at about 556,000 units, up 75.2 percent year-on-year.

From January to November, 5.03 million units of new energy passenger cars were sold via retail channels in the country, skyrocketing 100.1 percent from a year ago.