Sales of new energy vehicles (NEV) in China increased by nearly 250 percent year on year in the first four months amid the steady recovery of market demand, data from the China Association of Automobile Manufacturers showed Wednesday. 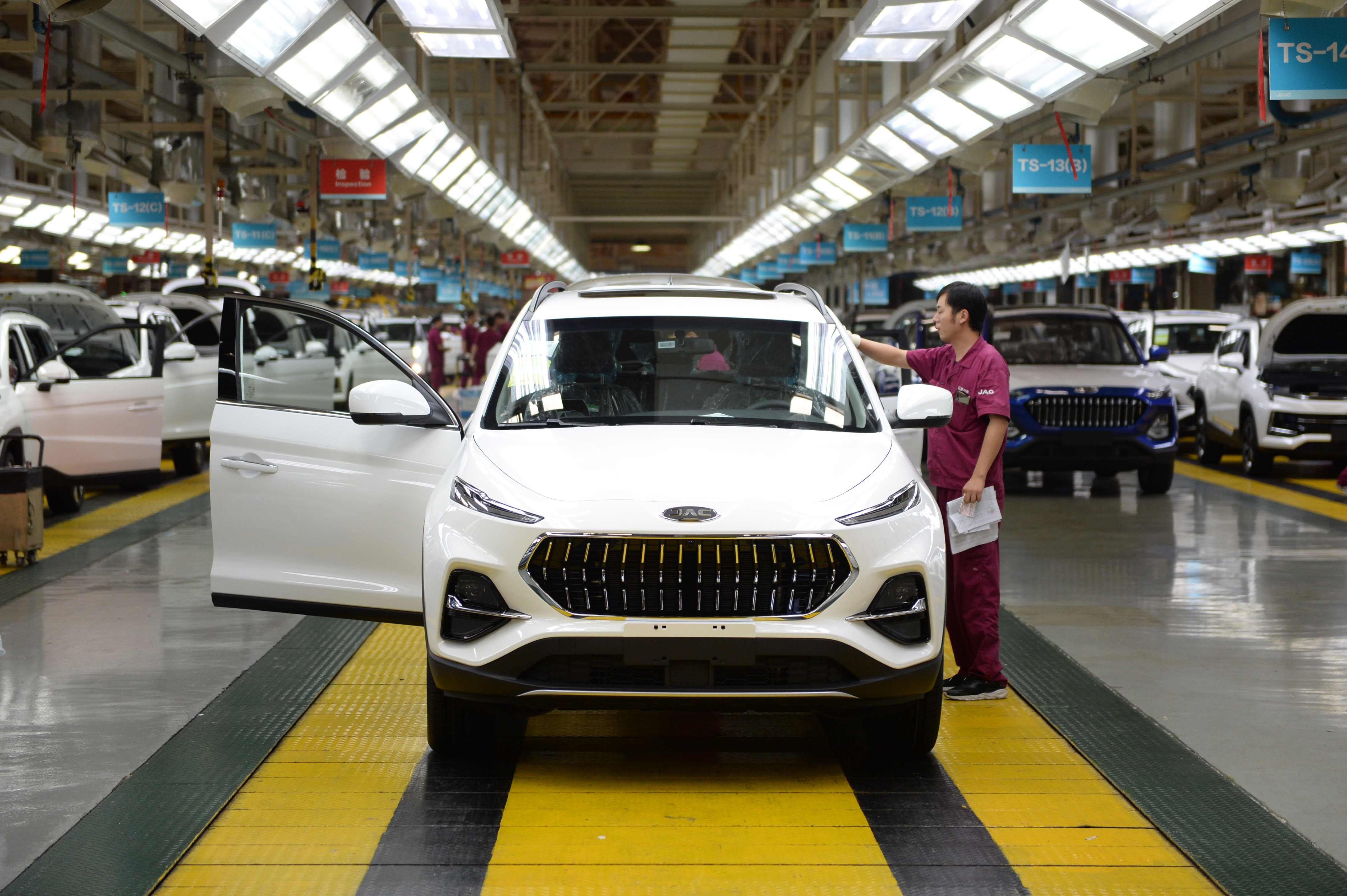 The monthly production and sales of the NEV remained over 200,000 units, setting new monthly records and outperforming the automobile industry as a whole, the association said.

China will further promote NEVs' high-quality development by advancing the integration of technologies such as electrification and intelligent networking, according to the Ministry of Industry and Information Technology.