BEIJING, March 11 (Xinhua) -- Sales of new energy vehicles (NEV) in China increased by 3.2 times year on year in the first two months amid the steady recovery of market demand, data from the China Association of Automobile Manufacturers showed Wednesday. 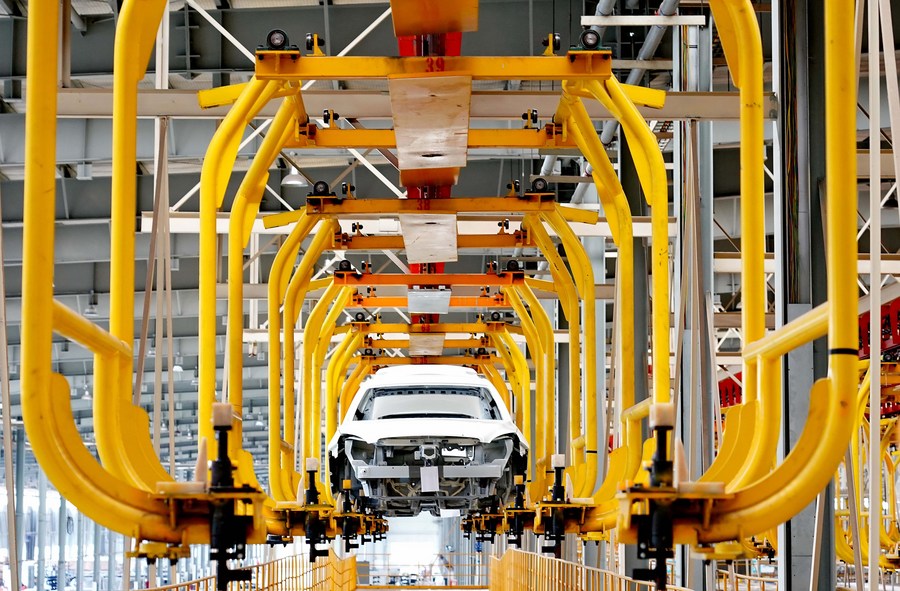