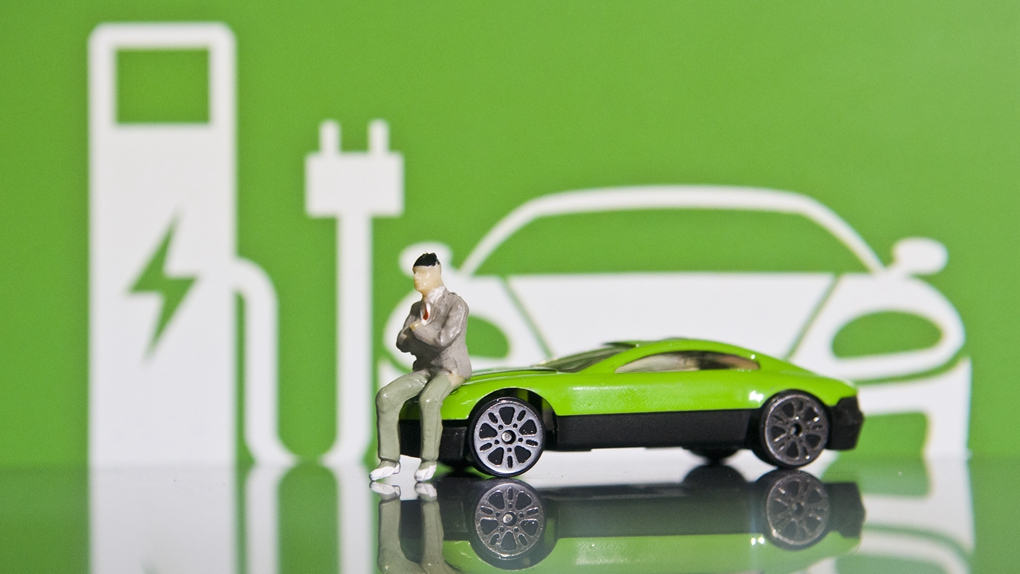 The output stood at 4.5-gigawatt-hours, which still dropped 45.5 percent year on year due to the COVID-19 outbreak, according to the China Association of Automobile Manufacturers (CAAM).

In March, the installed capacity of the batteries came in at 2.8-gigawatt-hours, surging 363.2 percent month on month and declined 45.6 percent from the same period last year, showed the data.

The country's NEV market also saw a recovery with the output and sales climbing 381.6 percent and 301.3 percent from last month to about 50,000 and 53,000 units, respectively, the CAAM data showed.