The country will roll out a series of measures to make financing more accessible and affordable for SMBs to reduce costs in the economy, the State Council decided at an executive meeting chaired by Premier Li Keqiang Wednesday. 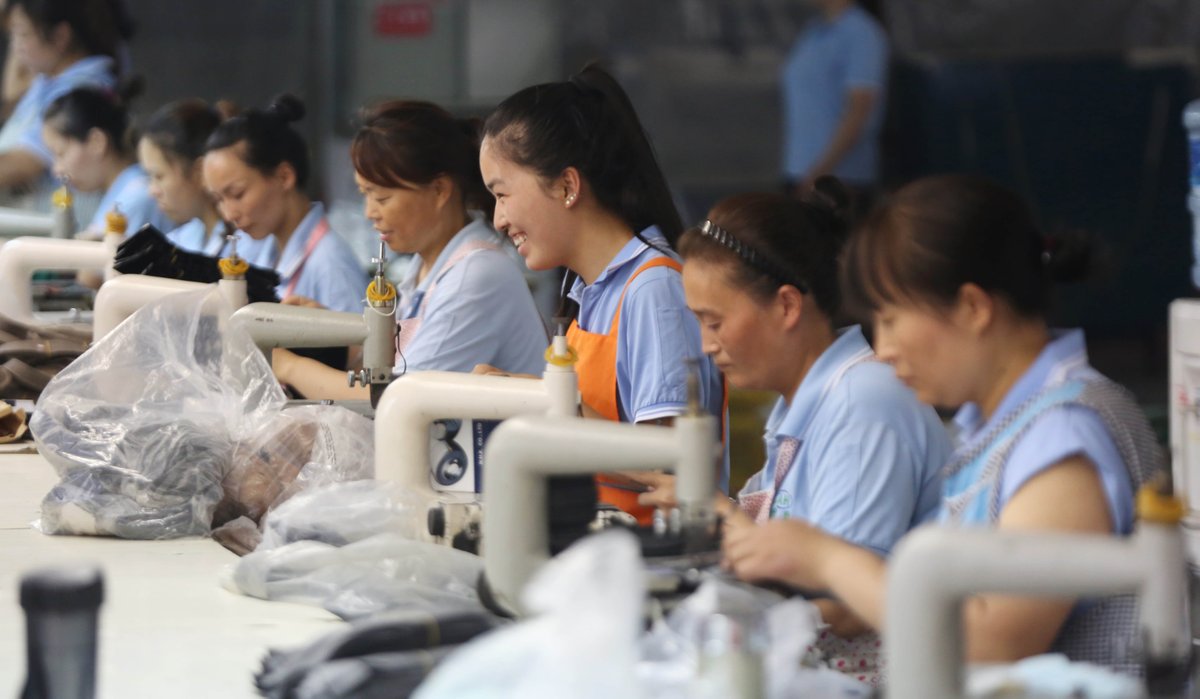 It was the third time for the State Council to discuss lowering of financing costs for small and micro businesses during its weekly executive meeting since March.

In China, SMBs contributed to 80 percent of employment, some 70 percent of patent ownership, over 60 percent of GDP and more than 50 percent of tax revenue, China's central bank governor Yi Gang said last week.

"The tools are designed to ensure that SMBs have enough accessible credit, given a tightening total supply," said Zeng Gang, a financial researcher with the Chinese Academy of Social Sciences.

China promised to maintain its prudent and neutral monetary policy and keep liquidity sufficient and appropriate.