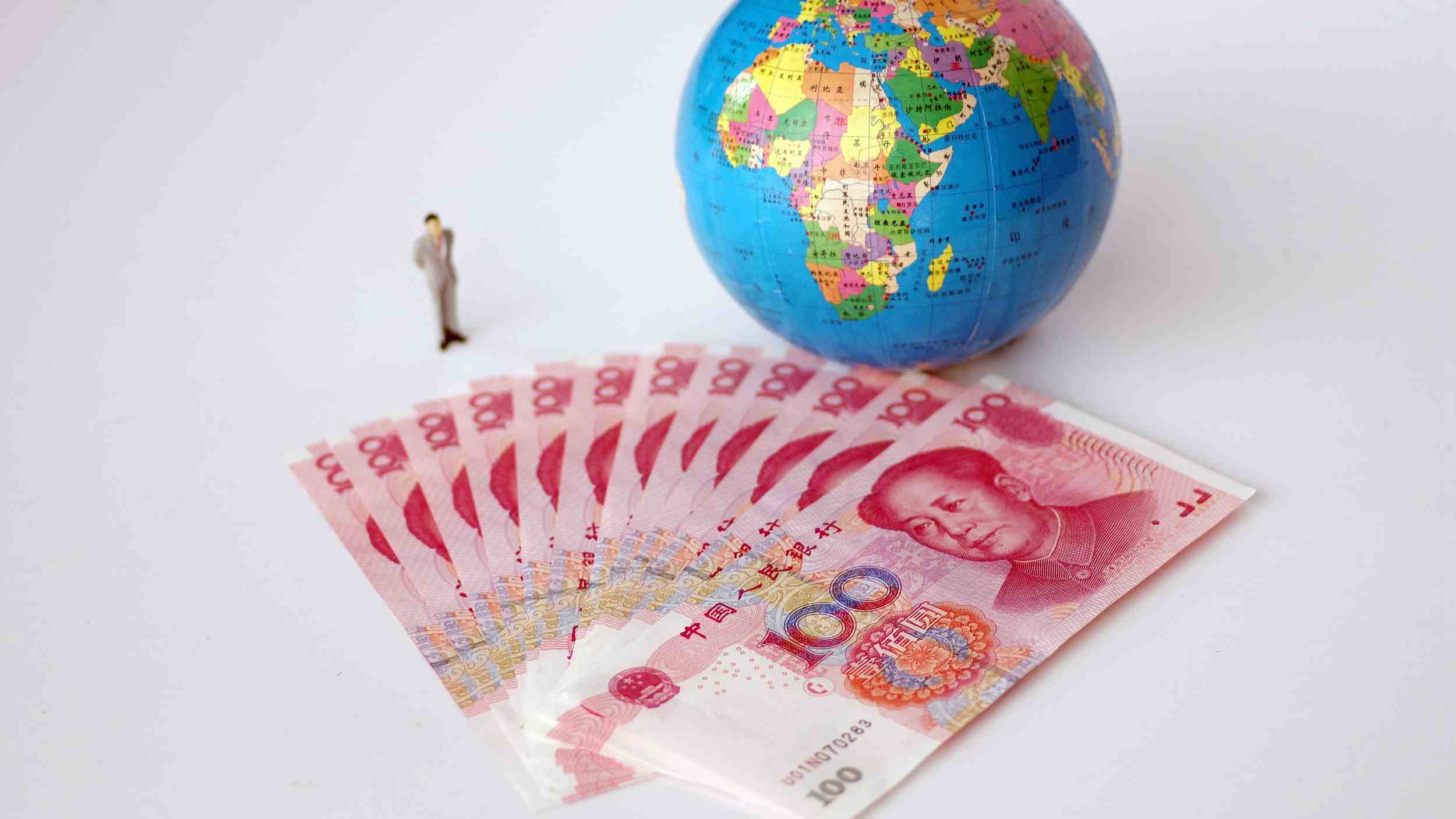 China on Saturday released its latest version of negative list that sets out industries where foreign investment is limited or prohibited in the country's pilot free trade zones (FTZs), with the number of items down to 45 from 95 in the last version.

Jointly released by the National Development and Reform Commission (NDRC) and the Ministry of Commerce, the new negative list will become effective on July 30, 2018 and applies to all FTZs in China.

The list, with the official name "Special Administrative Measures (Negative List) for Foreign Investment Access to Pilot Free Trade Zones (2018 Version)," will substitute the current 2017 version of the catalog that guides foreign investment in China’s FTZs.

Compared with the opening-up measures detailed in a nationwide list that was made public on Thursday, the list that applies to FTZs further removes or loosens foreign access restrictions in fields including agriculture, mining and cultural industry, according to a statement by the NDRC.

In the agricultural sector, the foreign equity limit on companies breeding new varieties of wheat and corn, and producing seeds, will be relaxed from the current 49 percent to 66 percent.

In the mining sector, the restrictions that foreign investment in the oil and natural gas exploration industry have on forming joint ventures with Chinese partners will be removed.

Besides, the ban on foreign investment in radioactive mineral smelting and nuclear fuel production will also be lifted.

In the cultural field, the cap on foreign capital in performance brokerage agencies will be scrapped.

Regarding value-added services in telecom, the opening-up measures that now apply only to the Shanghai Free Trade Zone will be expanded to all FTZs in China.

The negative list has been revised to give full play to the FTZs’ role as the “test field” for China’s opening-up, through which the country is exploring a wider range and higher level of opening-up, and gathering experiences that can be applied nationwide, the NDRC said in the statement.

China started to pilot free trade zones in 2013 in the financial hub of Shanghai as a means to test new ways of managing foreign investment, trade facilitation, and transformation of government functions in order to better integrate the country's economy with international practices.

China now has 11 pilot FTZs. In addition, the central authorities have decided to support the creation of a pilot FTZ that covers the whole of south China's Hainan island.