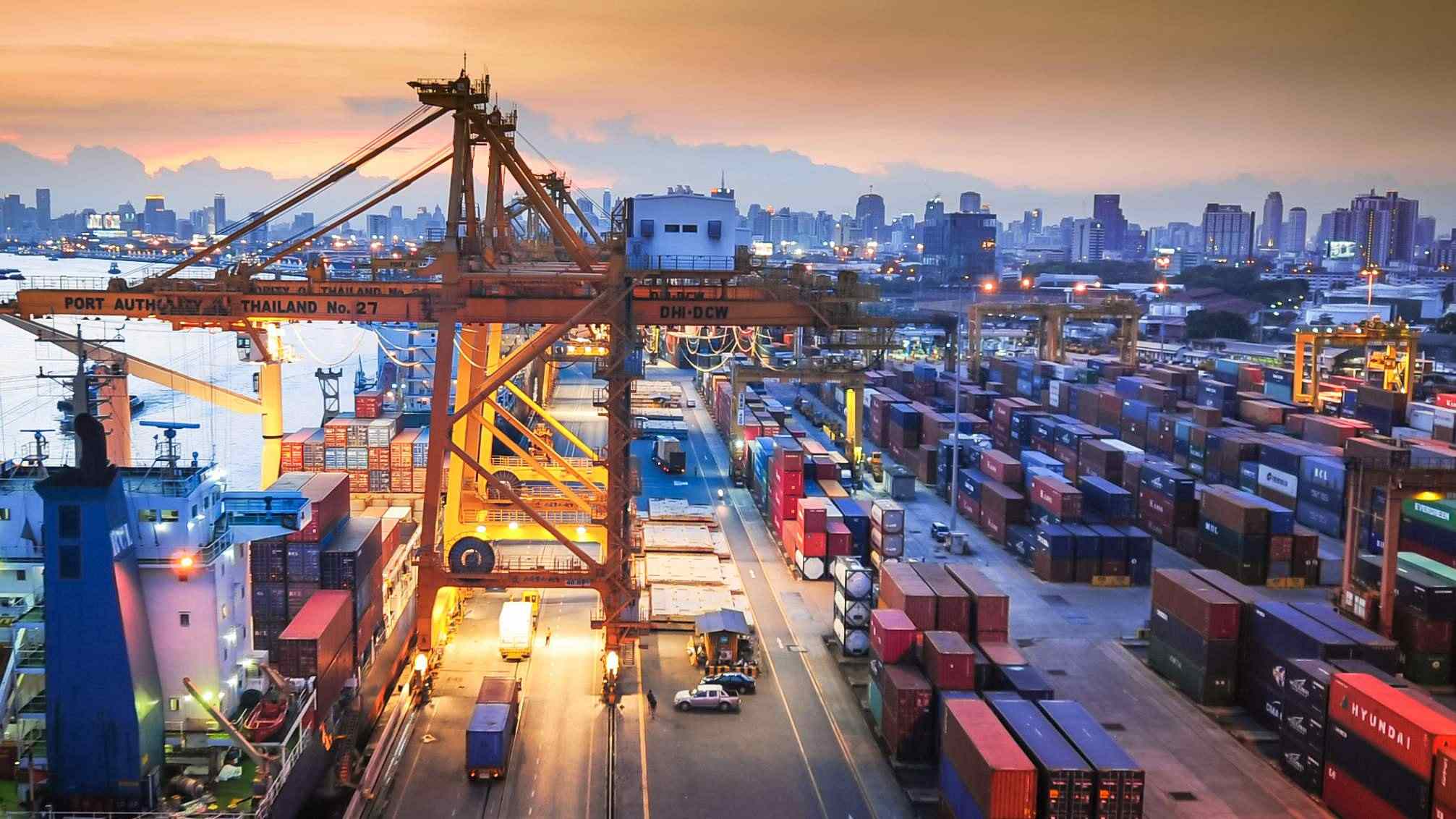 NANNING/KUNMING, Aug. 30 (Xinhua) -- China's new pilot free trade zones (FTZs) were inaugurated Friday, in a bid to press ahead with reform and opening up.

The Guangxi pilot FTZ aims to step up cooperation with the ASEAN region. The total area of Guangxi's pilot FTZ is nearly 120 sq km, covering areas of Nanning, Qinzhou Port and Chongzuo.

According to a master plan released by the State Council on Monday, the six new pilot FTZs are located in Shandong, Jiangsu, Guangxi, Hebei, Yunnan and Heilongjiang, bringing the total number of the country's pilot FTZs to 18.

Neighboring Yunnan Province also announced the inauguration of its pilot FTZ on Friday.

Wang Guangfu started his business in Dehong, which borders Myanmar, in 2000. Wang's company launched an online wholesale platform in 2017, providing services to more than 6,600 Myanmar retailers and developed a mobile phone shopping application for individual customers.

"I look forward to seeing the implementation of policies related to the pilot FTZ, which will promote the development of export-oriented industries," said Wang, who attended the inauguration.