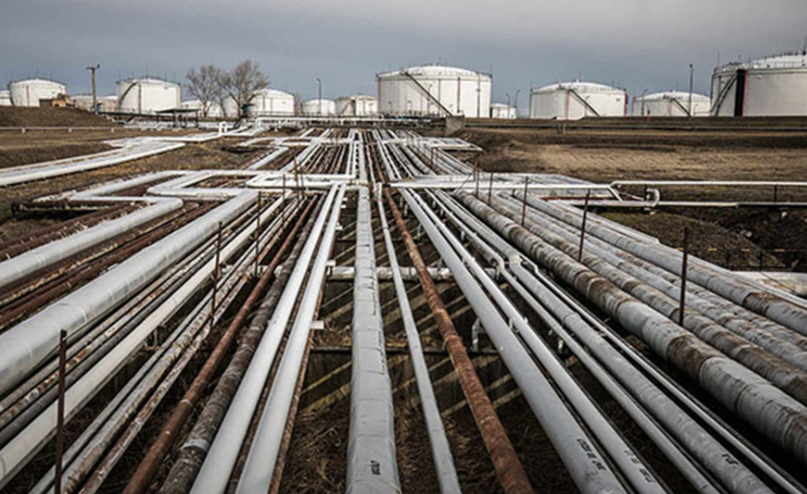 "For the three entities to be combined, there are definitely better planning, better dispatching, and also better resource allocation," Lin BoQiang, dean of China Institute for Studies in Energy Policy at Xiamen University, told CGTN.

The new company will be responsible for investment, construction and interconnection of main oil and gas pipelines, combining a unified pipeline network nationwide. It is expected to increase transportation efficiency and will also mean the monopoly of the three companies over the upstream and downstream industrial chain will be broken.

Reportedly valued at 80 billion to 105 billion U.S. dollars by consultancy Wood Mackenzie, it will be responsible for managing a pipeline network that's expected to expand to up to 240,000 kilometers by 2025.

Lin agreed that the merging of the entities will mean more efficient information consolidation, such as total demand and supply.

"In the long run… we will expect that, (when) there are more efficient pipeline operations, we certainly expect that the natural oil and gas prices will go down," he said, adding the caveat that the expectation is dependent on "more reforms to support this."

Lin said that the merger is positive "from a sector perspective" as it means that there would be more activity in the energy market. However, he said that the impact at the moment on the enterprises would be negative as profitability would be more unstable looking forward.

On consumer prices, Lin said he did not see any major impact as price regulation was very strict in China.

Lin said that the merger would encourage more competition and participation from private entities, especially in the upstream and downstream businesses.

China has been working on the reform and reorganization of large state-owned enterprises for some years.

China Tower was established in 2014 by the three major telecom carriers and China National Holdings to optimize telecom infrastructure construction. Similar examples exist with the formation of China State Railway and China An'neng Construction, and the hope is that these models can now be applied to the energy industry.