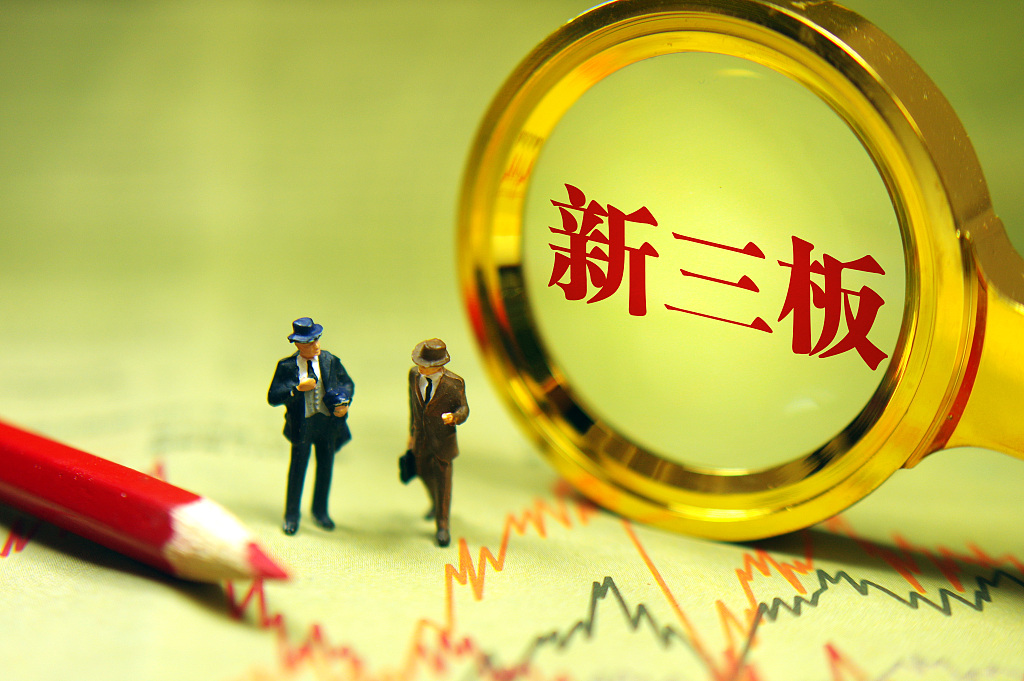 Qualified NEEQ investors stood at about 231,500 at the end of November, up 3.61 percent from that at the end of last year, data from the NEEQ showed.

During the 11 months, 834 companies were delisted from the board due to cost-benefit ratio considerations. Another 348 were forced to be delisted for failing to disclose regular reports on schedule.

The exchange was launched in early 2013 to supplement the Shanghai and Shenzhen stock exchanges to serve small and medium-sized enterprises.

It is seen as an easier financing channel for small businesses, with low costs and simple listing procedures.