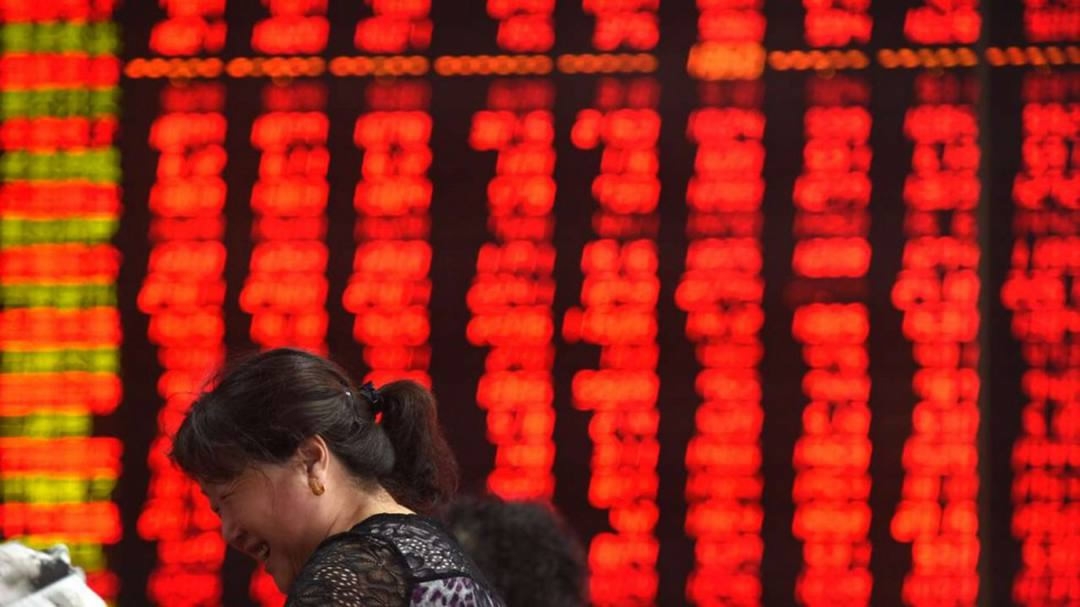 BEIJING, March 14 (Xinhua) -- Nearly 70 percent of companies listed on the selected layer of China's National Equities Exchange and Quotations (NEEQ), or the "new third board," reported net profit gain in 2020.

Among them, 35 companies reported year-on-year growth in net profits, accounting for 69 percent of the total, NEEQ data showed.

NEEQ-listed companies will be allowed to be shifted to the sci-tech innovation board of the Shanghai Stock Exchange and the Shenzhen Stock Exchange's board of growth enterprises, according to the latest regulations.