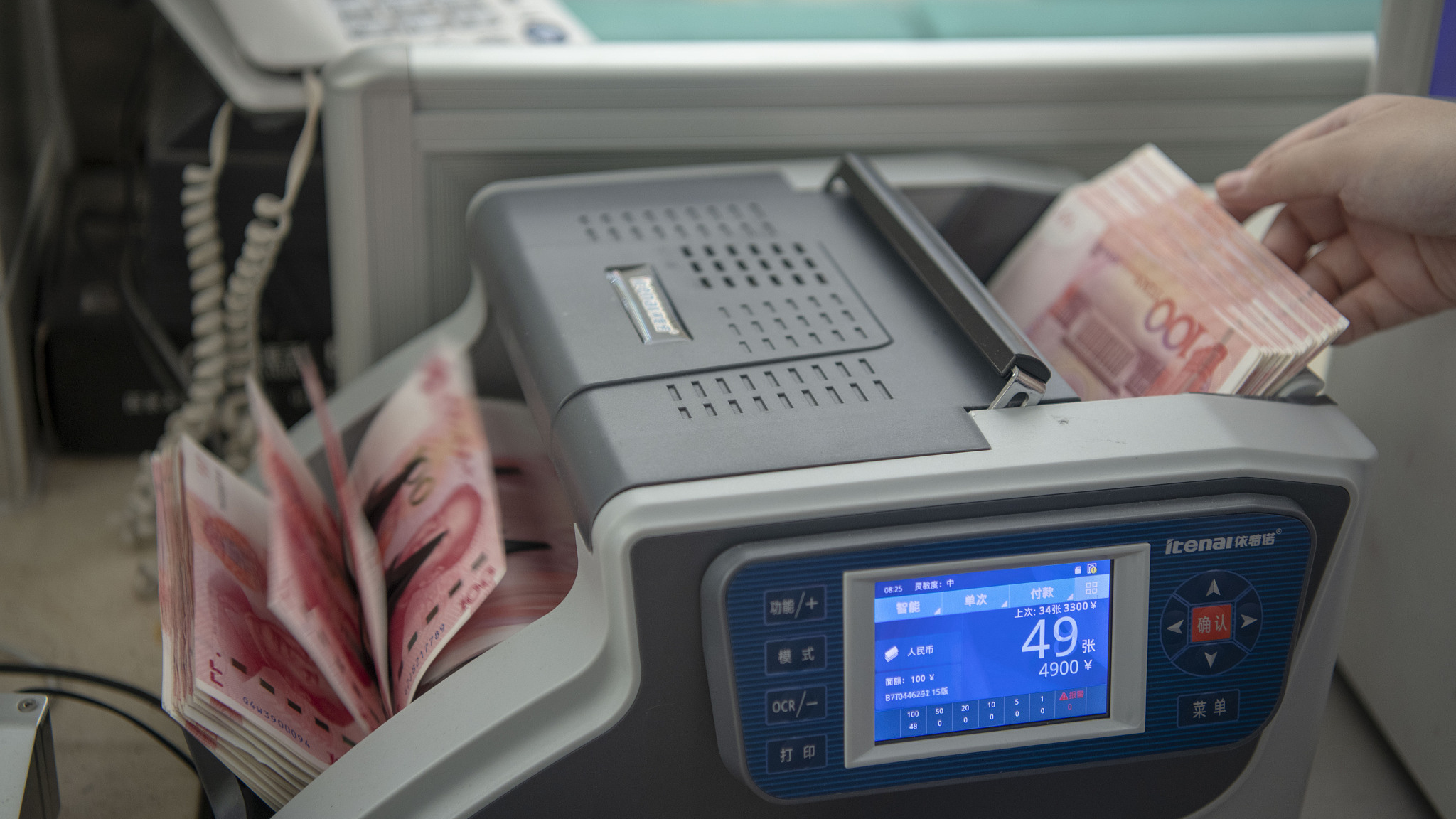 China's new yuan loans rose to 16.72 trillion yuan (about $2.59 trillion) in the first nine months of the year, up by 462.4 billion yuan from a year ago, data from the People's Bank of China showed Wednesday.

In September alone, Chinese banks extended 1.66 trillion yuan, down by 232.7 billion yuan from a year ago.

A Reuters poll predicted the new yuan loans to rise to 1.85 trillion yuan in September.

The M2, a broad measure of money supply that covers cash in circulation and all deposits, increased by 8.3 percent year on year to 234.28 trillion yuan at the end of September, data showed.

Meanwhile, the country's outstanding total social financing (TSF), a broad measure of credit and liquidity in the economy, rose by 10 percent 308.05 trillion yuan at the end of September from a year earlier.