With the total value of China's various niche markets – which includes those targeting youngsters living in lower-tier cities, female consumers and senior citizens – exceeding a combined 1 trillion yuan (about $153 billion), it is expected that the country's strong consumption potential will be further unleashed in the months and years ahead. 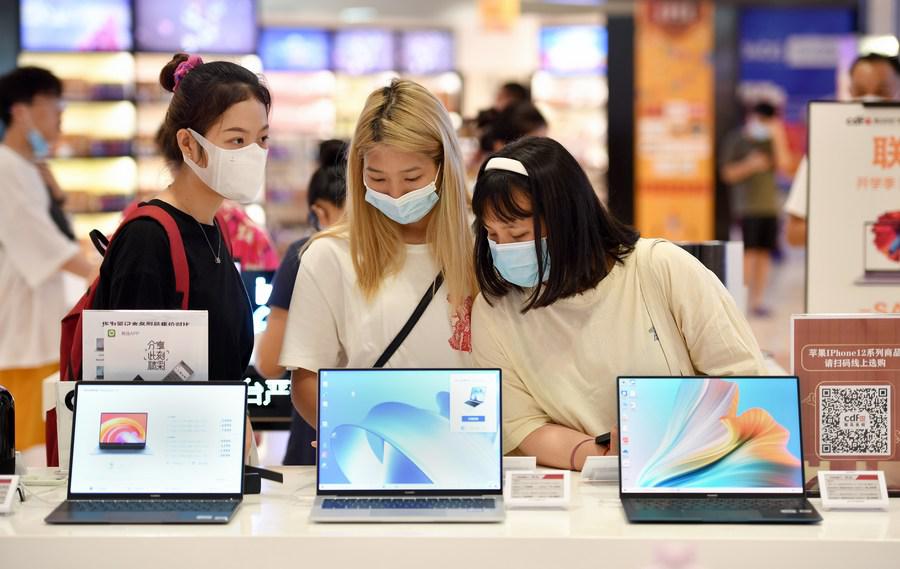 Residents in China's lower-tier cities, when compared with their peers in China's first- and second-tier cities, are more willing to spend and more capable of spending because of many factors, including the fact that their necessary living expenses take up a relatively smaller part of their disposable income, according to a report released last year.

In addition to the large number of younger consumers in smaller cities, various new consumer groups have also started to emerge in the country. "Generally speaking, the consumer markets are more and more segmented," said Zhao Ping, vice president of the Academy of China Council for the Promotion of International Trade, adding that the single bachelor, the female, and the elderly consumer serve as typical niche markets targeting specific consumer groups.

Such a segmentation of the market is being further reinforced by the process of consumption upgrading in China. "Since working as migrant workers and the popularity of the Internet enable young people in small cities to learn about the latest information, their demand for quality products and services has increased significantly", said one staff member at an e-commerce platform.

Consumption upgrading is being manifested in the fact that all consumer groups are seeing an increased demand for those products of a higher quality, according to Ren Xingzhou, a researcher with the Development Research Center of the State Council.

Statistics from China's National Bureau of Statistics indicated that online retail sales for the country's physical commodities rose by 18.7 percent year on year during the first six months of this year. Furthermore, by the beginning of July, the volume of parcels handled by China's courier sector surpassed 50 billion, which was close to the annual business volume for the year 2018.

Such a fast growth in online retail sales provide a significant amount of consumer data that can be further taken as a reference point. "We can notice the different features of different consumer groups via this data. For example, compared with other groups, young people's consumption is more diversified and is more meant for social contact," said Li Mingtao, president of the research institute of the China International Electronic Commerce Center.