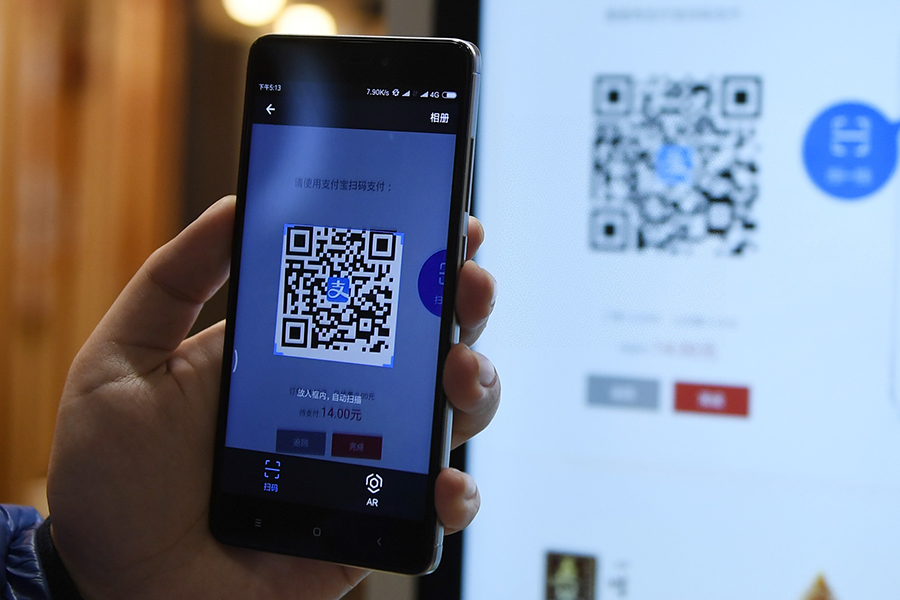 Of the total, mobile payments sustained an upward trend to 117.13 trillion yuan, up 10.32 percent year on year.

The bank card transactions hit 240.25 trillion yuan in the second quarter, up 9.66 percent year on year.

China had 13.12 billion bank accounts at the end of June, up 2.05 percent from the previous quarter.