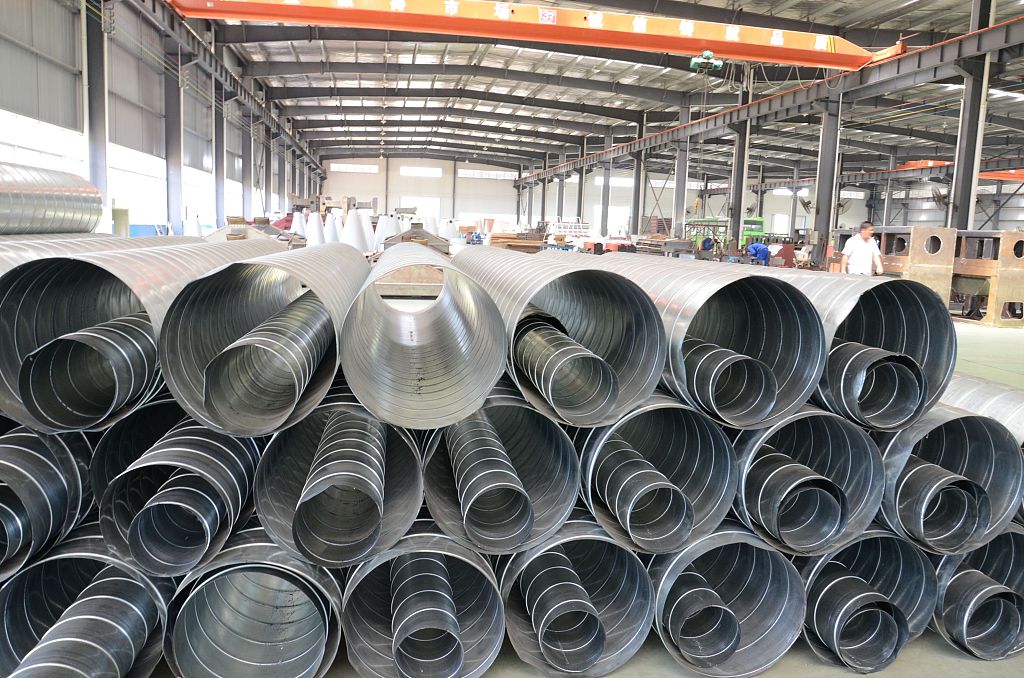 Total output reached 28.34 million tonnes in H1, up 4.3 percent year on year, 1.2 percentage points faster than H1 2018, according to the National Development and Reform Commission (NDRC).

Prices of copper, lead and zinc edged down in June compared with May, while electrolytic aluminium edged up month on month, NDRC data showed.