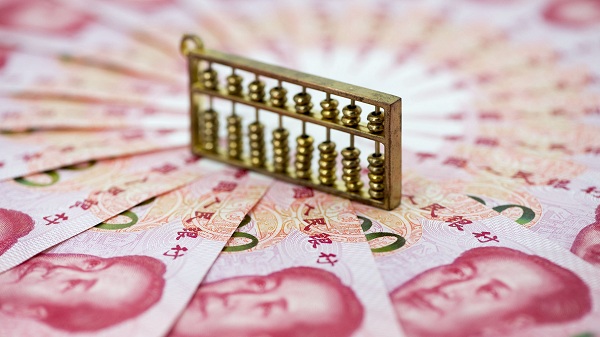 The ODI amounted to 480.45 billion yuan (or 68.48 billion U.S. dollars) in the period, according to the Ministry of Commerce.

Investment into countries along the Belt and Road surged 31.5 percent year on year, accounting for 17.2 percent of the total ODI during the period. The share was up 4.8 percentage points from the same period last year.