China's non-financial ODI down 3.1% in January-November 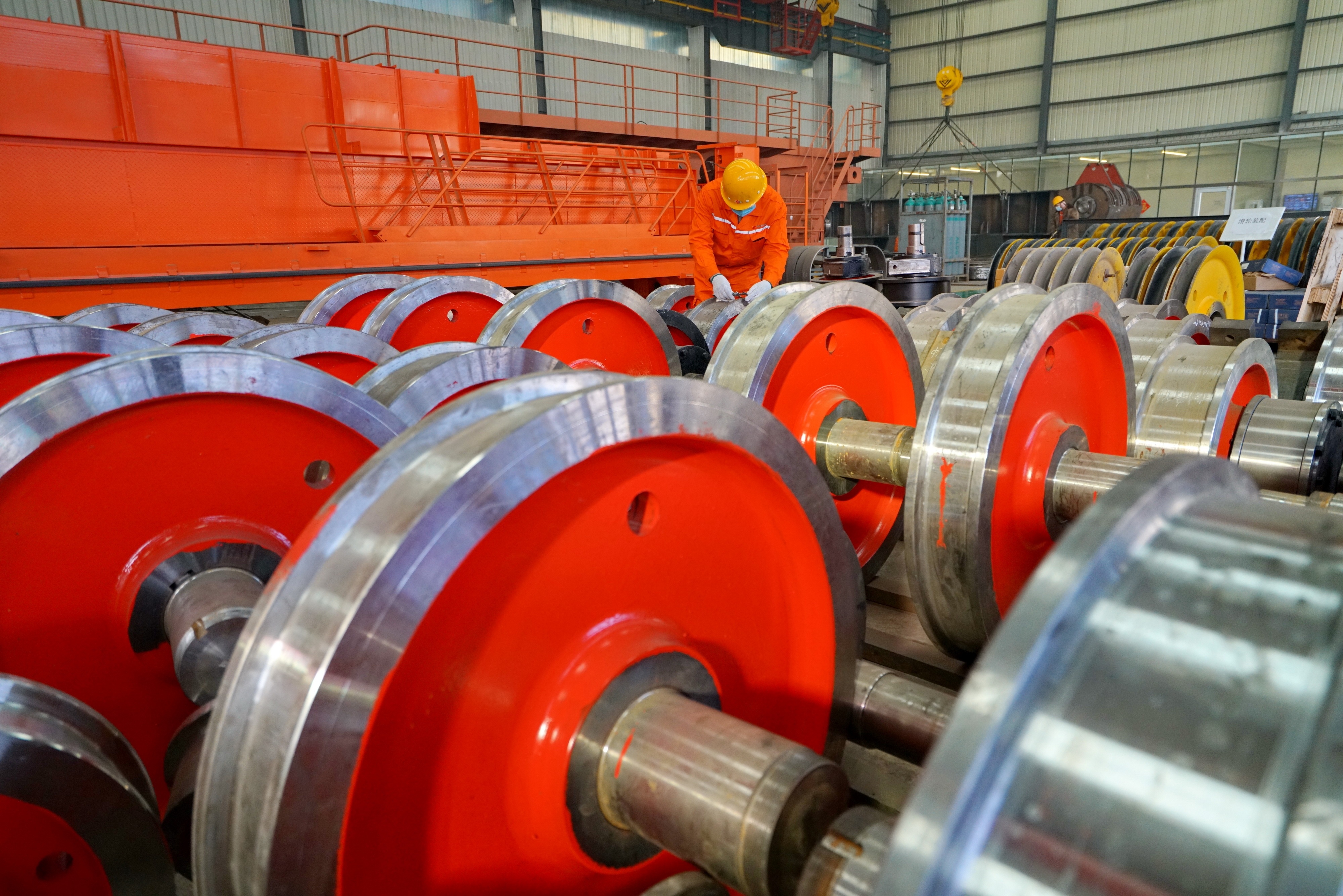 The ODI amounted to 659.36 billion yuan (about US$95.08 billion) in the period, according to the Ministry of Commerce.

Major overseas engineering projects increased. The contract value of newly signed overseas projects came in at about 1.38 trillion yuan during the January-November period, down 3.7% year on year.

China added 15.96 billion dollars of non-financial ODI into countries participating in the Belt and Road Initiative, up 24.9% year on year.

The figure accounted for 16.8% of the total ODI during the period, up 3.9 percentage points from the same period last year.

The ODI flowing to the manufacturing industries amounted to 15.76 billion dollars, accounting for 16.6% of the total ODI during the period.

From January to November, the ODI made by local enterprises reached 69.8 billion dollars, up by 12.2% year on year.