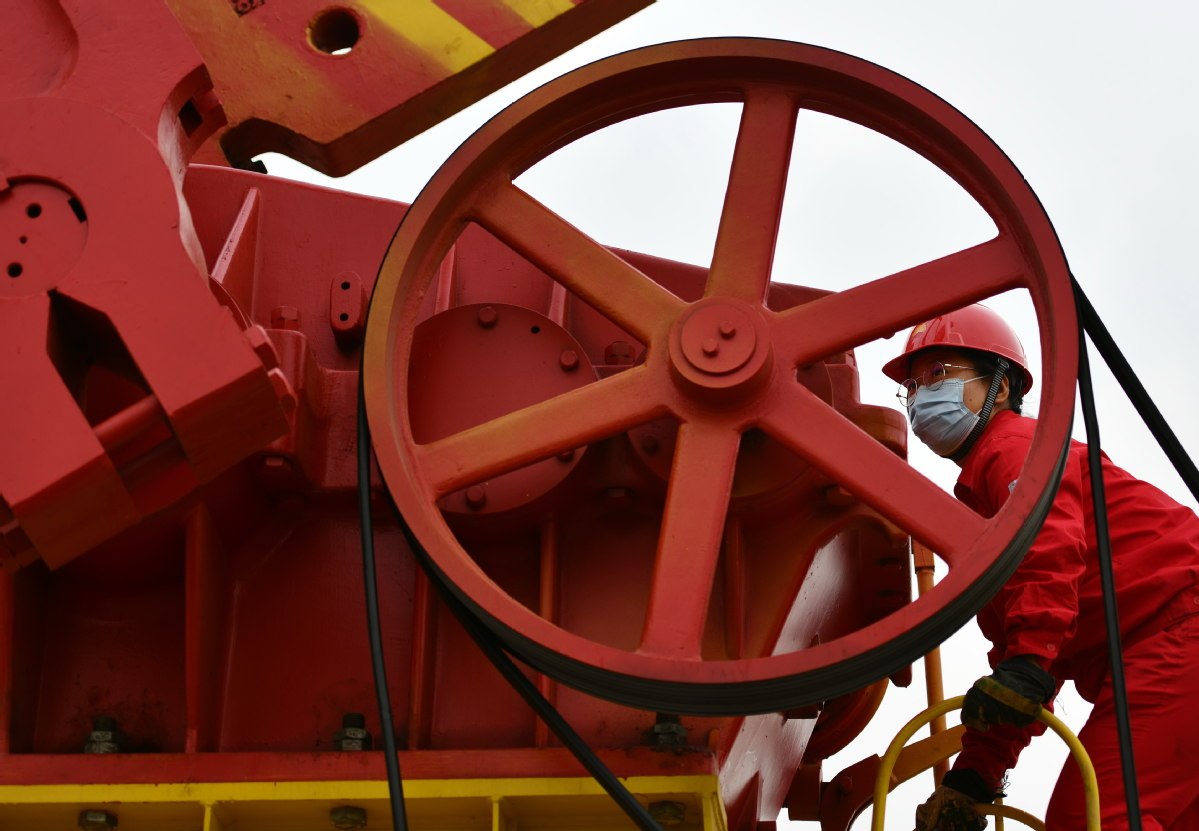 BEIJING - China's investment in oil and gas exploration set a record high of 82.13 billion yuan ($11.76 billion) in 2019, up 29 percent year-on-year, according to the Ministry of Natural Resources.

National exploitation of oil and gas saw a total investment of 252.71 billion yuan last year, rising 24.4 percent from the previous year, the ministry said in a report on its website.

Meanwhile, China's petroleum output in 2019 rallied by 1.1 percent year-on-year to 191 million tons, recovering from a 1.2-percent decline in 2018, the ministry said.

The country's natural gas industry also reported faster expansion, with the sector's production hitting 150.9 billion cubic meters, up 6.6 percent from a year ago.

By the end of last year, the country's accumulated oil production stood at 7.13 billion tons while the output of natural gas reached 2.23 trillion cubic meters, the report said.