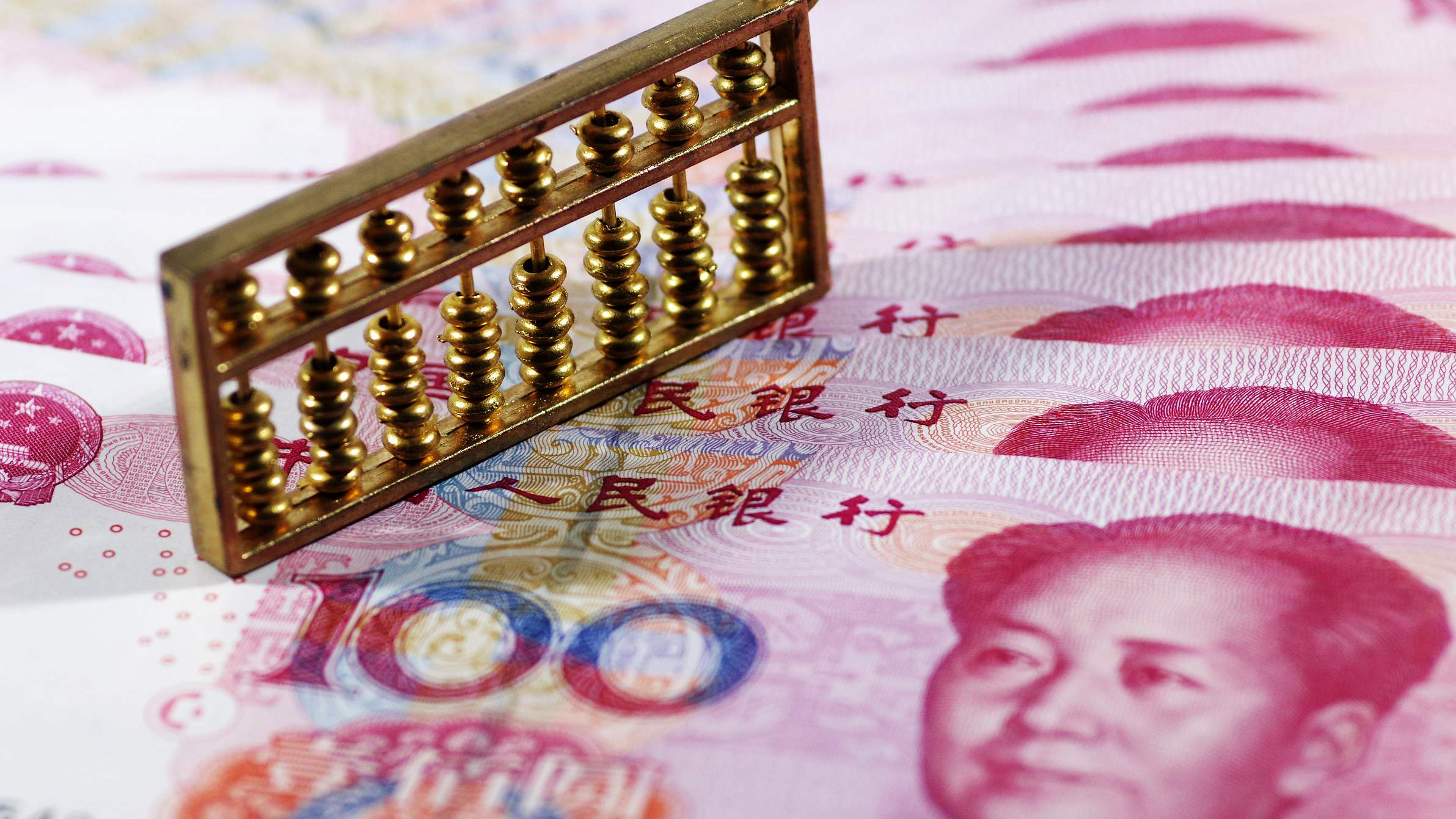 The above-five-year LPR stood at 4.8 percent, also the same as the previous reading.

China's central bank announced in August a plan to reform the LPR mechanism to better reflect market changes in its latest move to guide borrowing costs lower to support the real economy.

Under the revamped mechanism, the LPRs, released on the 20th day of every month, are based on rates of the central bank's open market operations, especially the medium-term lending facility rates.