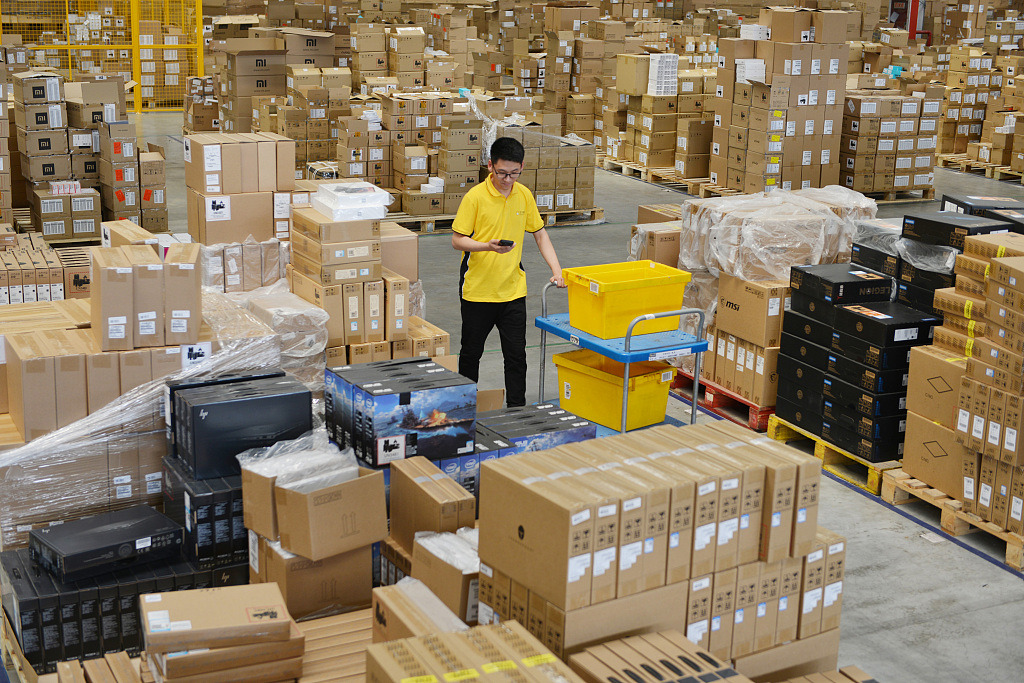 E-commerce remained a key driver of consumption growth in 2019, according to the 2019 China E-Commerce H1 Report released by the Chinese Academy of Social Sciences (CASS).

The number of e-commerce users continued to grow, as the country's online shoppers totaled 610 million by December 2018 and 97 people out of 100 are using mobile phones to shop online, the CASS report showed.

According to the report, the purchasing power of online shoppers has also supported the robust growth of cross-border e-commerce, and the total imports and exports of the sector increased by 50 percent in 2018.

In the first half of 2019, about 45.9 percent of the 1.2-trillion-yuan consumption growth was realized via e-commerce, said Li Yongjian, an online economy expert with CASS.