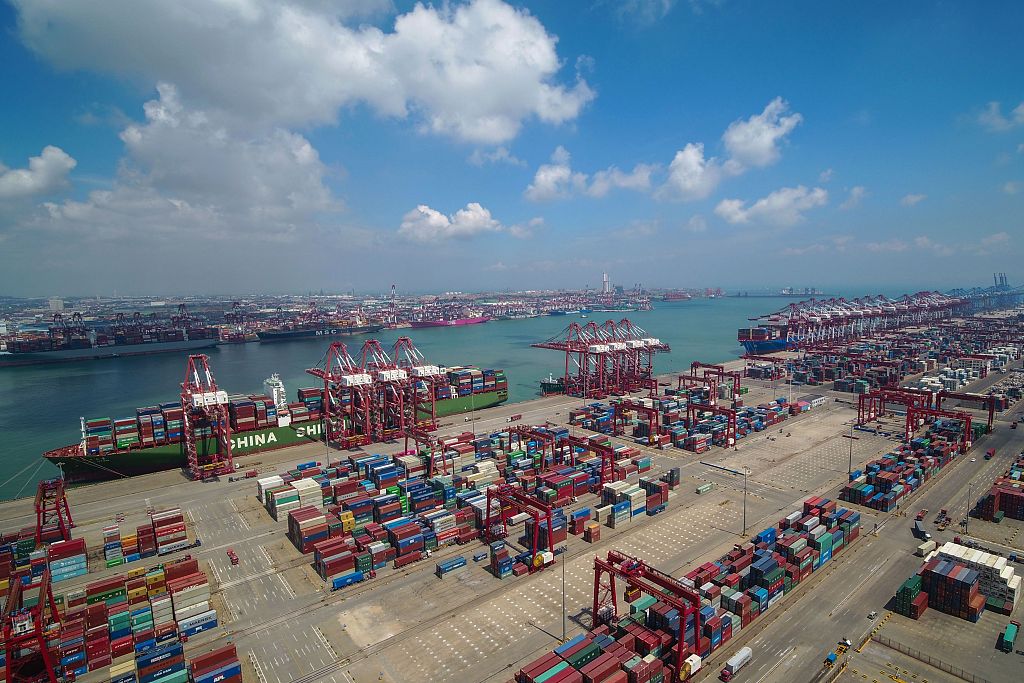 Non-financial ODI in 153 countries and regions amounted to 432.92 billion yuan (about 61.6 billion U.S. dollars) in the period, up 3.3 percent year on year, according to the Ministry of Commerce.

During the first seven months, Chinese companies added a total of 7.97 billion dollars of investment in 52 countries participating in the Belt and Road Initiative, accounting for 12.5 percent of the total.

The structure of outbound investment continued to improve, with investment mainly going into sectors including leasing and business services, manufacturing, wholesale and retail as well as mining, according to the ministry.