The Chinese mainland's outbound merger and acquisition (M&A) activity fell for the third straight year in 2018, dropping to less than half of the peak level recorded in 2016, according to a report released by consulting firm PwC on Tuesday. 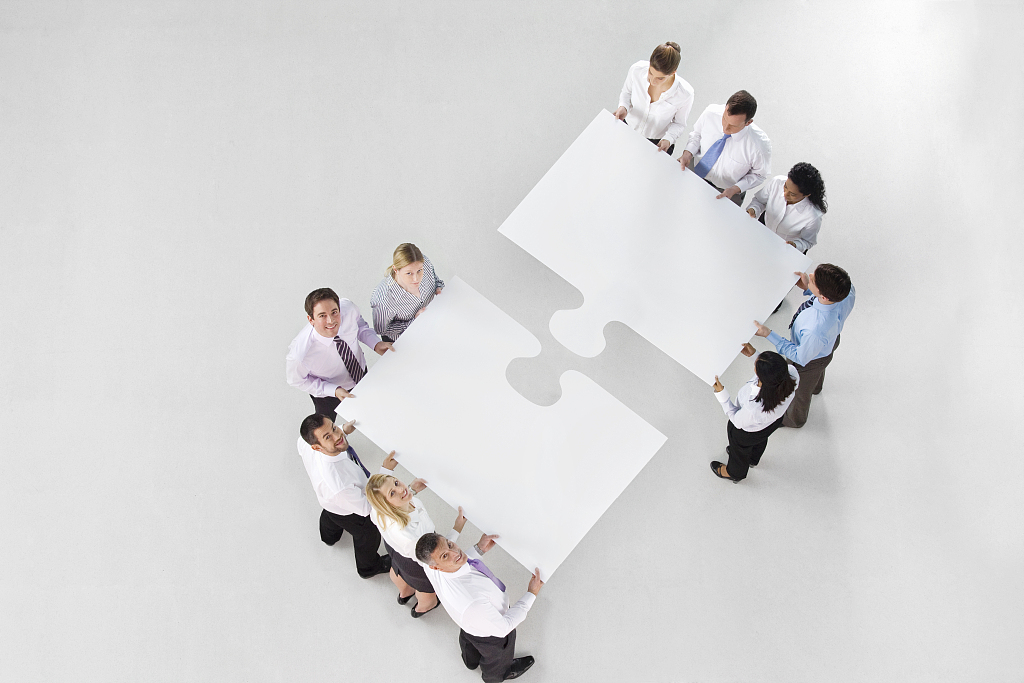 The value of the mainland's M&A activity in 2018 remained flat at $678 billion, with record PE activity offsetting a 23 percent decline in outbound M&A, the report said.

A decline in investment in the US accounted for a large portion of the overall decline in the mainland's overseas M&A since the 2016 peak, the report noted. It said that Europe continued to attract the highest dollar amounts, with $50.9 billion of transactions conducted by Chinese mainland buyers in this region, followed by Asia, the second-largest destination for mainland outbound M&As, of $15.2 billion and the US of $13.2 billion.

The report contributed the decline to policy factors ruling out some classes of investment, difficulties around both access to M&A financing and access to foreign currency, greater scrutiny of large cross-border M&A deals in many jurisdictions, and a generally uncertain environment for overseas deal-making.

The report said state-owned enterprises clinched fewer overseas deals and spent less money doing them than at any time since 2014 focusing instead on internal restructuring and the domestic market.

Qian Liqiang, who specialized in China deals for PwC, said technology and consumer-related deals have made up the majority of the deals, which is in line with government policy to encourage the introduction of foreign technologies, brands and consumer goods into the China market.

The value of PE investment activity hit a new high in 2018 at $222 billion, marginally ahead of the previous peak in 2016, reflecting the large supply of available capital meeting substantial demand for funding in the private sector, bolstered by several hot tech and fin-tech mega-deals.

PwC said that China's outbound activities will continue to decline in the first half of this year, with a number of uncertainties affecting the market, including pricing expectations.