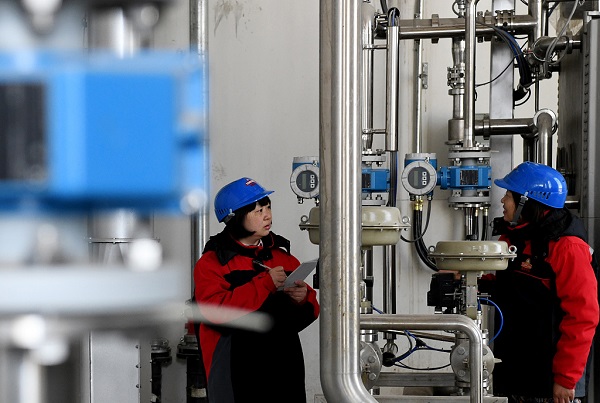 The growth was faster than the 11.8-percent expansion recorded in the January-March period.

The growth narrowed from an increase of 8.7 percent registered in March.