Investors are concerned that one of China's biggest Peer-to-Peer (P2P) lenders with 75 billion yuan ($11.6 billion) worth of transactions could close, after media reports said it is under investigation by police. 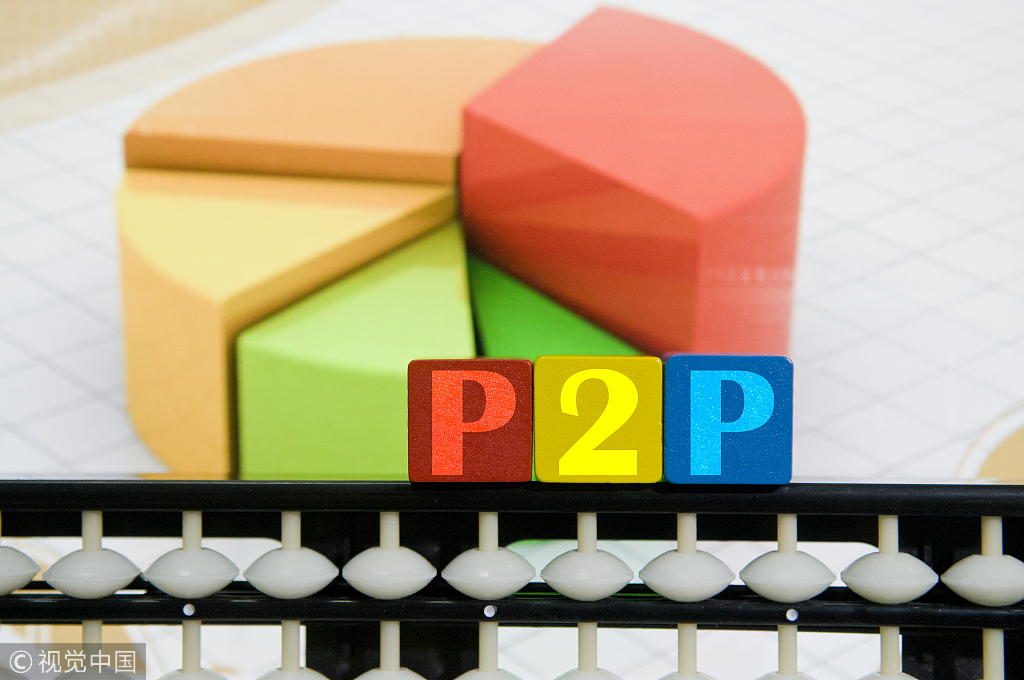 "I failed to withdraw my investment of about 40,000 yuan ($6,208) from txslicai.com.cn today and heard some rumors that the platform's boss has fled," an investor surnamed Zhang, who is based in Nanjing, East China's Jiangsu Province, told the Global Times.

Zhang noted that investors are currently unable to withdraw money from the platform and are gathering on social media platforms like QQ to discuss how to safeguard their rights and interests.

The office of txslicai.com.cn in Shanghai's Pudong district was sealed by police on Saturday, news site nbd.com.cn reported on Sunday, noting that on the same day, several executives of txslicai reached police.

The report, however, did not reveal the details on what the executives unveiled to police but said that further investigation is needed to decide whether the platform has been involved in illegal fundraising.

Launched in May 2015, txslicai.com.cn had more than 10 million registered users by August 2017 and has dealt with transactions worth a total of 75 billion yuan, according to information on the platform's WeChat account.

It seems to be as big as Ezubao, which was once China's biggest P2P lender with transactions worth 70 billion yuan, but it collapsed with about 900,000 investors losing more than 50 billion yuan, the Xinhua News Agency reported in December 2015. 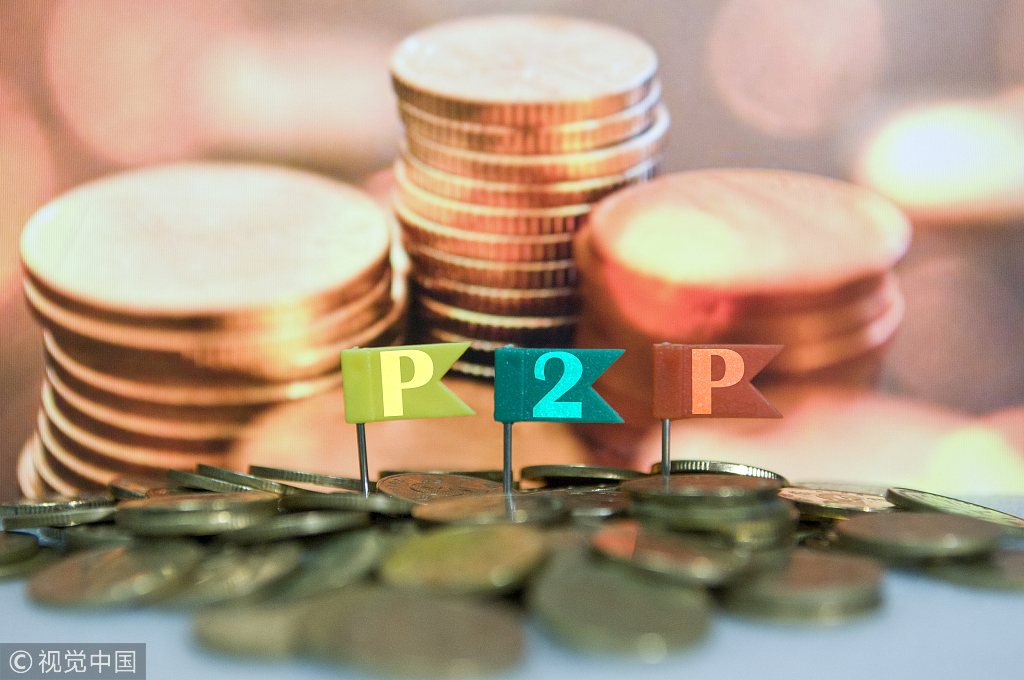 Experts noted that the Chinese authorities are stepping up efforts to regulate P2P platforms through rectifying their operations and rolling out more specific industry rules while warning investors to stay cautious about online financing products promising high yields.

The number of Chinese P2P platforms operating normally was 1,872 by May, the month when 10 platforms reported problems, among which eight were finding it difficult to withdraw money while executives of the other two firms took the money and ran away, according to industry website wdzj.com.

On Friday, txslicai.com.cn said that the platform will upgrade its system between 22:30 on Friday and 14:00 on Tuesday, during which it will halt operation.

Li also said that some local authorities will also hire law firms or accounting offices to go to P2P platforms' offices so they can get to know their financial situations.