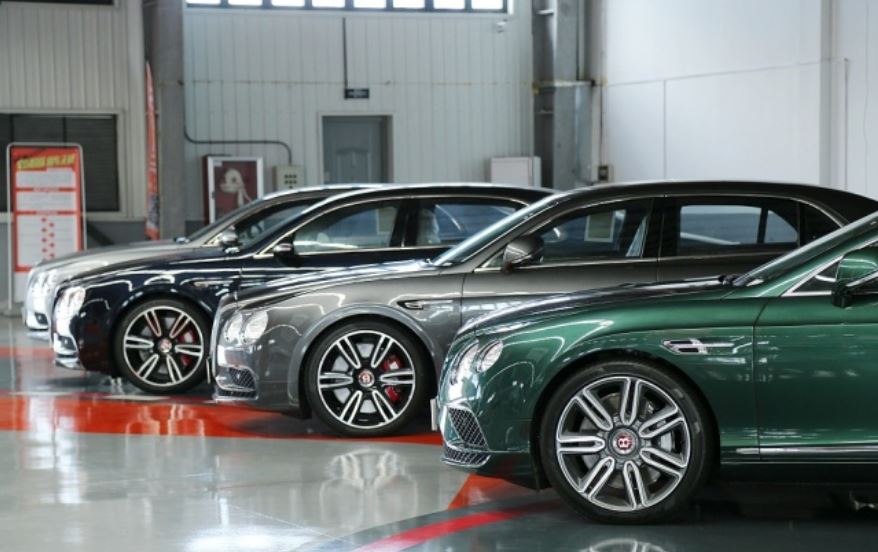 The State Council, China's cabinet, announced late last month that all China's 12 free trade zones should be allowed to pilot the parallel-import program.

Meanwhile, the free trade zones are encouraged to offer bonded storage for such imports, according to the newspaper.

The program, unlike traditional car importing, does not require auto dealers to import strictly from car makers. The vehicles involved will be new to the Chinese market, providing more choices for customers.

Having started in Shanghai in 2015 and expanded to some other free trade zones, the program is a key measure of ongoing supply-side reform in the automotive industry, the newspaper cited Chen Zhenchong, an official from the General Administration of Customs, as saying.

It also helps facilitate car sales in China and increase the number of imports, Chen added.

The first three quarters of this year saw 95,871 vehicles brought to China under the program, up 5.9 percent year on year, data from the administration showed.

The move will allow importers to have a more flexible sales plan, without worrying about paying taxes on the vehicles before they are sold.