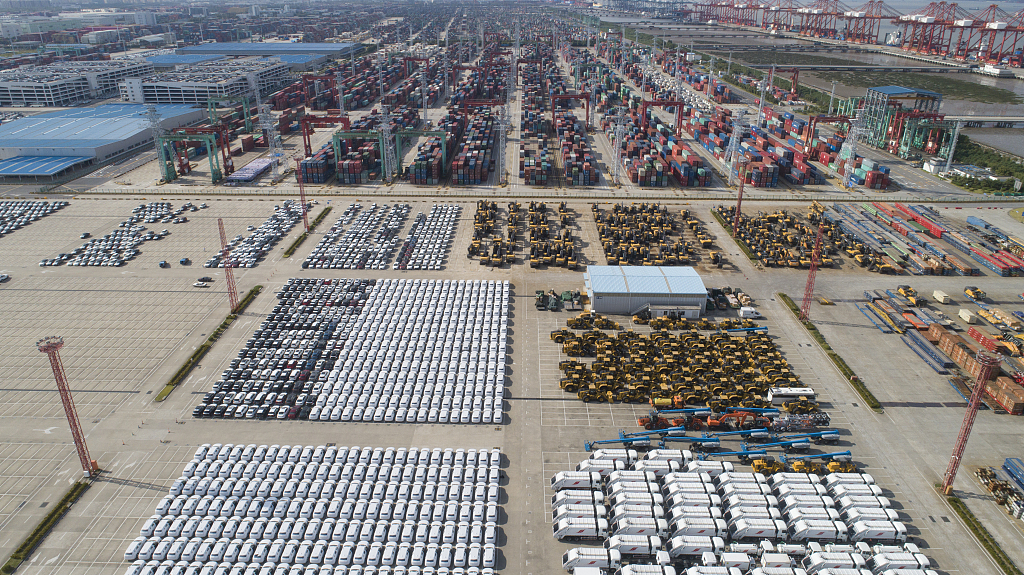 The retail sales of passenger vehicles expanded 8.9 percent to reach 1.7 million units last month, registering the fastest growth since May 2018, the association said in its latest monthly report.