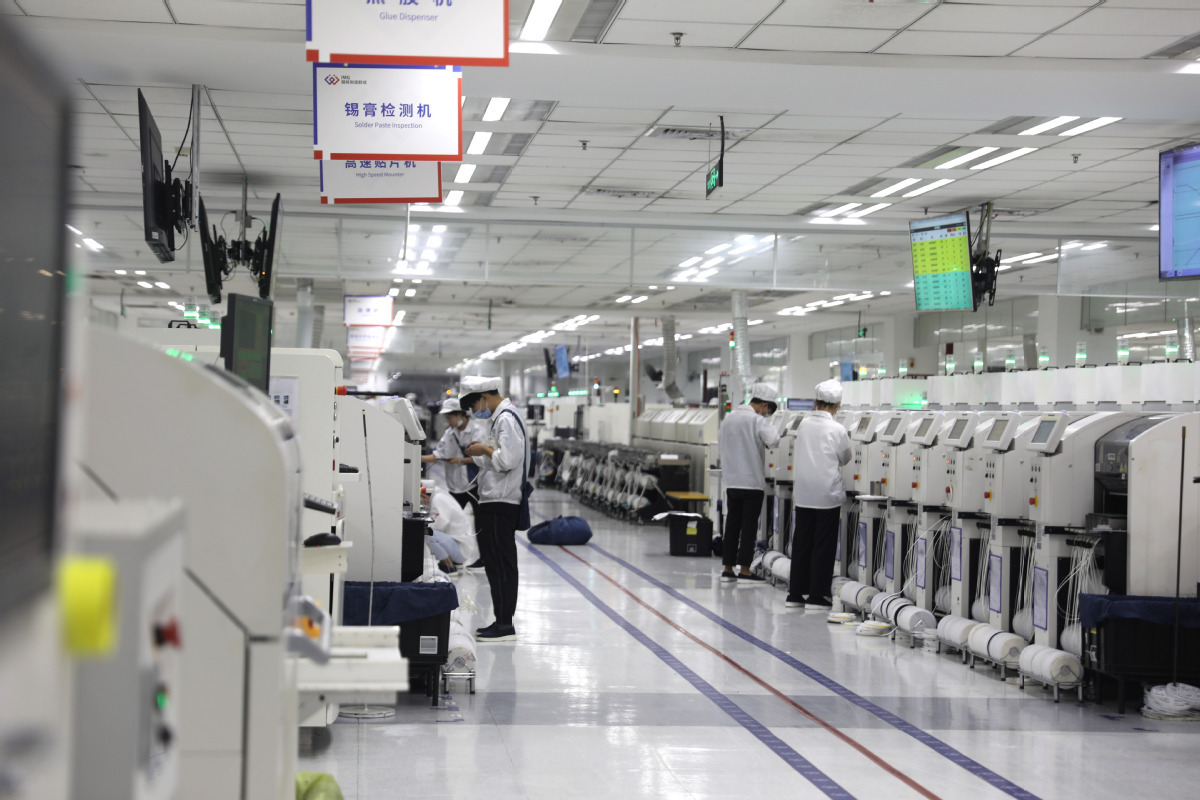 BEIJING - China's shipments of personal computer (PC) monitors are forecast to edge down 1.4 percent this year, lower than the 3.6 percent worldwide drop in 2022, data from an industry report showed.

The country is expected to ship no more than 32 million PC monitors in 2022, said the report released by global market research firm International Data Corporation (IDC).

Last year, China shipped 32.31 million PC monitors, up 9.7 percent year-on-year, the highest growth in the past decade, said the report.

The market lacks growth momentum after the demand for PC monitors reached a peak last year, said the IDC, adding that contracting purchases from government and the education sector also posed increasing challenges to the PC monitor market.