BUSINESS China's per capita consumer spending up 6.2 pct in 2018 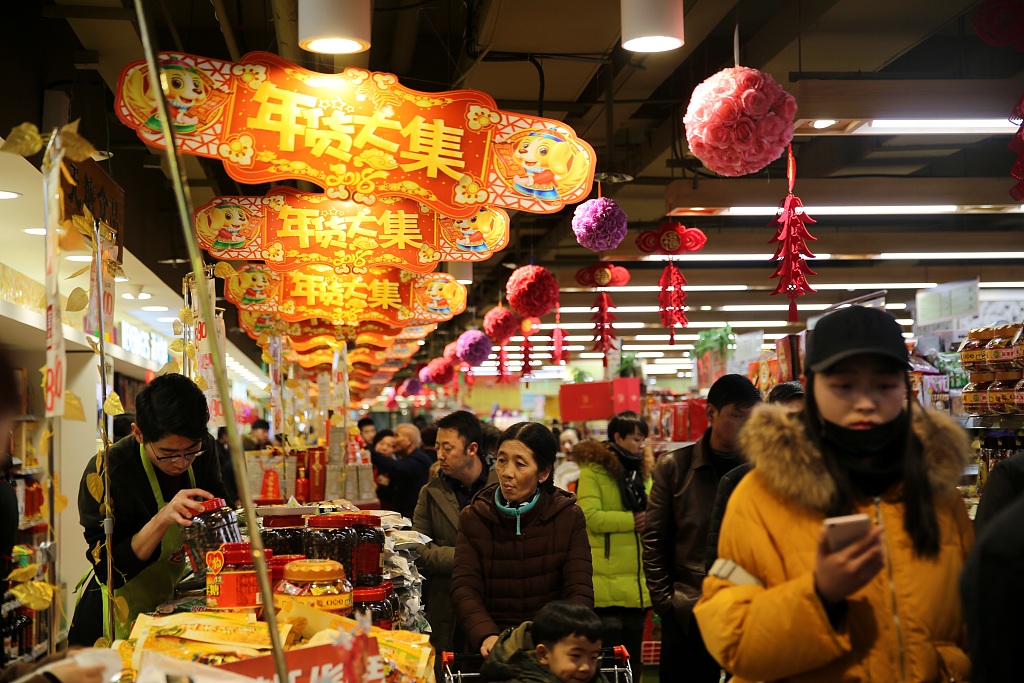 The growth rate was 0.8 percentage points higher than that recorded in the previous year.

In breakdown, consumer spending in urban areas rose 6.8 percent year on year to 26,112 yuan, 0.9 percentage points higher than that recorded in the previous year.

Rural consumer spending stood at 12,124 yuan, up 10.7 percent from the previous year, 2.6 percentage points higher than that of 2017. The breakdown figures were calculated in nominal terms.

The growth rate of retail sales grew faster, by 10.1 percent, in rural areas than the 8.8 percent growth in urban regions.

China's economy grew 6.6 percent year on year in 2018, above the official target of around 6.5 percent.   China's economy performed within a reasonable range in 2018, with economic growth being generally stable and improvement achieved in performance, Ning Jizhe, head of the NBS, said at a press conference.